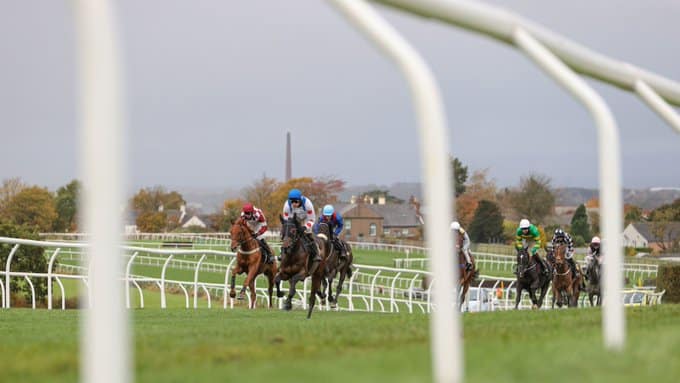 The Prosecutor’s Office has filed a complaint against the PP mayor of Orihuela, Emilio Bascuñana, for a crime of embezzlement. He is accused of receiving more than 202,000 euros in his capacity of Health advisor, between 2007 and 2013, without there being any evidence that he carried out any work.

This means that the mayor will now have to appear before a judge within the next month or so to formally answer the charge, a process that will seriously undermine the position that he currently holds, as the municipal leader of one of the community’s most influential cities.

Throughout an investigation that began in December 2019, the public prosecutors have found no trace of any activity of the mayor in his role as a Health advisor, a position from which received a salary of 202,170 euros between 2007 and 2013.

The authorities have been unable to identify who appointed him, employed him and supervised his activity as a Health adviser, despite which the Anti-Corruption Prosecutor’s Office does not seem to have any doubts that Bascuñana’s conduct is constitutive of a crime, which is why they have now decided to prosecute the mayor with the filing of a complaint before the Dean of Orihuela Investigating Court.

During the period of his alleged employment, he did not have an office nor did he need one. This was stated by Emilio Bascuñana, who insisted that he worked “at home or from anywhere that he was detailed to attend” stating that there is no record of any reports “because he did not write any.”

However, the Department of Health stated that there was no evidence that the now mayor had performed any service, at least until January 2012, when the first record appears of any activity.

In his defense, Bascuñana explained that he had “good institutional, personal and professional relations during the period with the Ministry of Health and also with others”, that his functions were those of “advice, collaboration, coordination and support” and that he did not have an office because he carried them out his work “from different places, as well as from home, by teleworking and elsewhere.” Regarding his work, he explained that the result “manifested itself in different ways, although the reports were not made in writing.”

Of course, the question now is just how Bascuñana is going to survive in an office that has never been completely secure. Propped up by his Ciudadanos partners, the tense relations between the two have meant that Orihuela closed 2020 without approving a budget, a situation that will also be repeated in 2021.

Many of the answers lie with the Ciudadanos leader and Deputy Mayor, José Aix, who can either ask for the head of Bascuñana, in order to cleanse their image in the face of the political battles that lie ahead, or they can yet again provide him with their increasingly wavering support, and at least temporarily, save his career. But at the present time, nobody really knows what will happen.