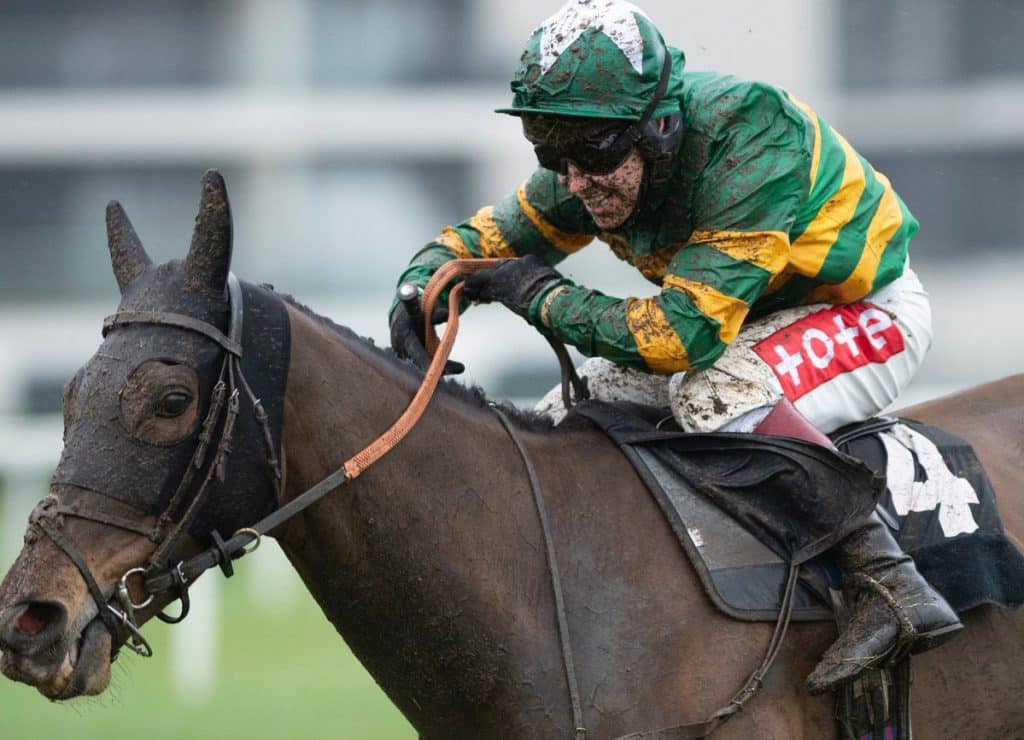 Atletico de Catral and CD Montesinos returned to action behind closed doors on March 28 after the coronavirus lockdown hit football in the Valencia 1st Regional Group 10 in January.

The first 45 minutes ended goalless, with the hosts netting two second half goals to take three points, and going into second place in the table.

Monte failed to put any foothold on play in what was a very dull game, with the visitors pegged back up to the half hour mark.

On 42 minutes Montesinos tested the Catral keeper, who made a great save when pushing the ball round the side of the bar, for a corner.

Thereafter it was Catral who stepped up the pace, with 10 corners, as they pressed the Monte goal, with ‘keeper Carlos blitzed.

On 53 minutes Catral received the first of four yellow cards. During the 56th-66th minutes Monte substitutes Macan, David Jimenez and Dani  Trivino were thrown into play. After 76 minutes Monte’s Manu Sanchez missed a sitter, when through on goal, only to shoot direct into the Catral keeper’s hands, following an assist by Damian.

Damian was brought down, with the visitors awarded a free kick, which he took, only to look on agonisingly as the ball hit the post/crossbar angle.

Montesinos, who dropped to seventh place, host fourth place CD Benijofar at home at the Municipal Stadium at the weekend.