It has been a successful few days for Torrevieja Tennis Club with the Infantil team, comprising of Eric Maestre, Luis Castello, Fernando Martínez and Sergio Muñoz, beating CT Las Vegas de Valencia in the semifinals of the Valencian Championships by 4-1.

Having now qualified for the Spanish championship to be held in Barcelona next August they will now play first seeds, CT Valencia in the final.

In the quarter finals, the Cadete team, made up of Vicent Mico, Carlos Ortega, Linus Lovenhaft, Candela Aparisi and Carla Verdu, beat CT Javea 4-1. They will now face CA Montemar de Alicante next weekend in their semi.

In addition, the Junior team got the third final place by beating CT Castellón at home 4-1 and thus qualifies for the Spanish Championship to be played in Zaragoza in July. The team was formed by Alberto García, Carlos Giménez, Hugo Ballester, Emma Morstalla and María Ángeles Ortega

The club’s only defeat was suffered by the Alevin women’s team in the quarterfinals against CA Montemar by 2-0.

Meanwhile Torrevieja’s Veterans has ben promoted to the Valencian Community First Division after beating C.T Catarroja by 4 to 3 in their final game. 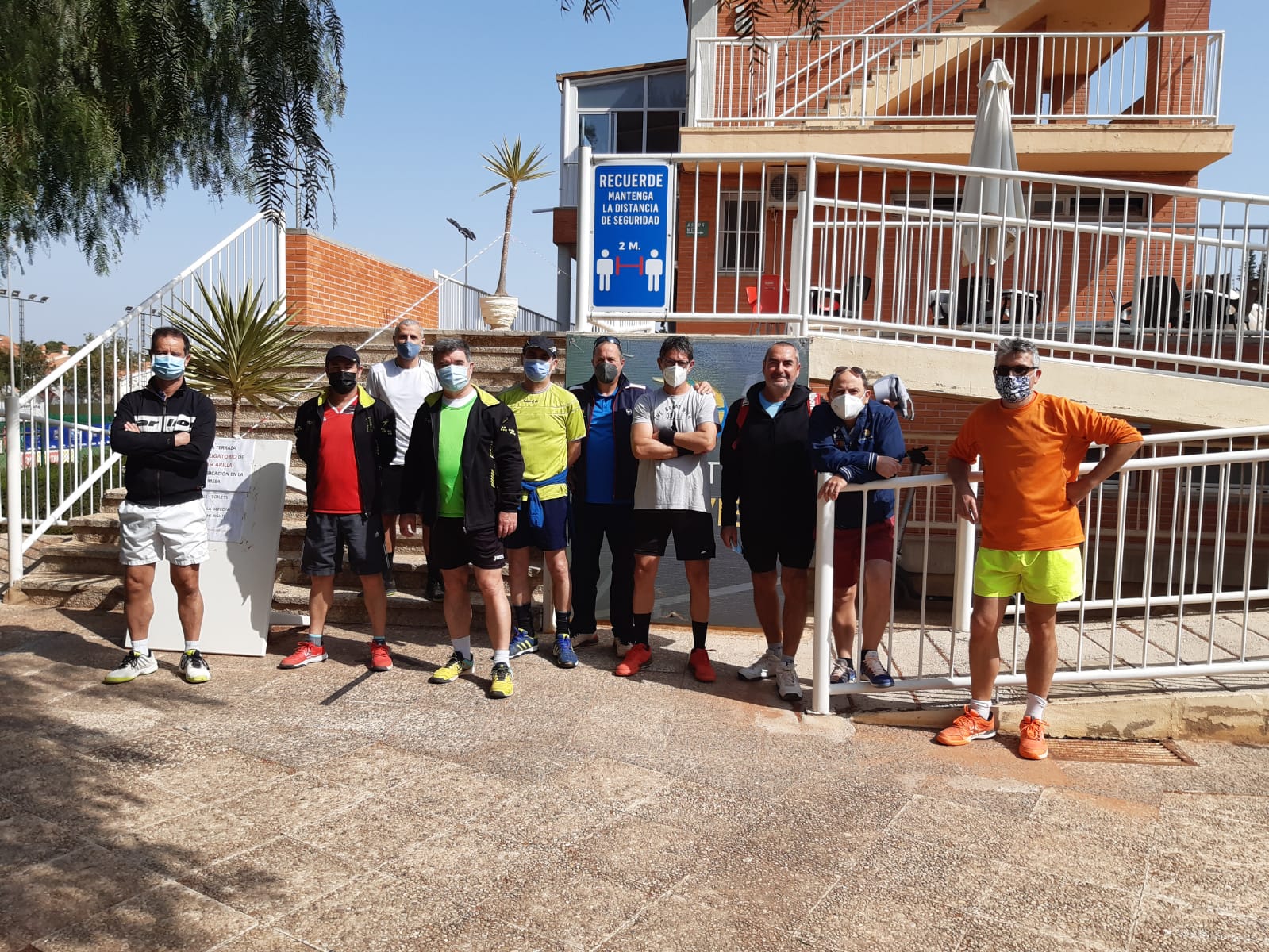