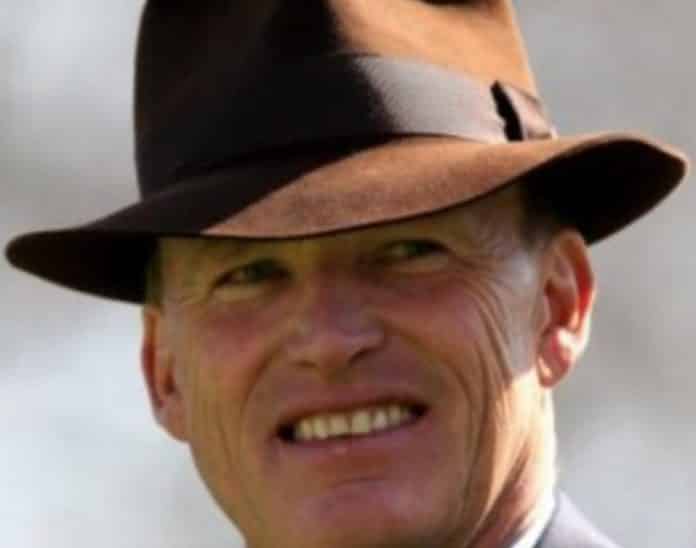 The Unibet Lincoln Handicap (3.10) at Doncaster on Saturday is one of the early season Flat highlights open to horses aged four years or older.

River Nymph and King Ottokar are tipped each-way by fromthehorsesmouth.info.

One of the star attractions at the start of the Flat season, the Lincoln is run over 1 mile with experienced handicappers head-to-head with progressive milers, the winners often competing in Group races later in the season, including at Royal Ascot.

The Flat curtain-raiser the Lincoln Handicap was first run in 1853, switching to Doncaster in 1965 following Lincoln track’s closure in 1964.

Dane O’Neill is retained to ride for owner Hissa Hamdan Al Maktoum, unable to return from Bahrain in time to take the ride, due to Covid-19 restrictions.

Ex-pony rider in France, De la Sayette, 18, who rode his first winner on December 28 at Newcastle, has since booted home another eight winners.

Richard Hills, assistant racing manager to Shadwell, said: “Dane O’Neill was supposed to come over to ride Haqeeqy as he won on him twice last year but he’s stuck in Bahrain at the moment in isolation.

“Our number one rider Jim Crowley is riding at Meydan and Rab Havlin will be at Kempton – so we had to look elsewhere.

“The horse is a nice ride for an apprentice and has been working nicely on Waterhall. I’ve seen Benoit ride through the winter and rode work with him last year and he rides very well.

“John has looked after him well and he wouldn’t be putting him on Haqeeqy in a big race like the Lincoln, if he didn’t think he could do the job.”

Only two apprentices have won the Lincoln during the past 25 years, O’Neill up on Stone Ridge in 1996 when claiming 5lbs and Darren Egan, up on Levitate in 2013, claiming 3lbs.