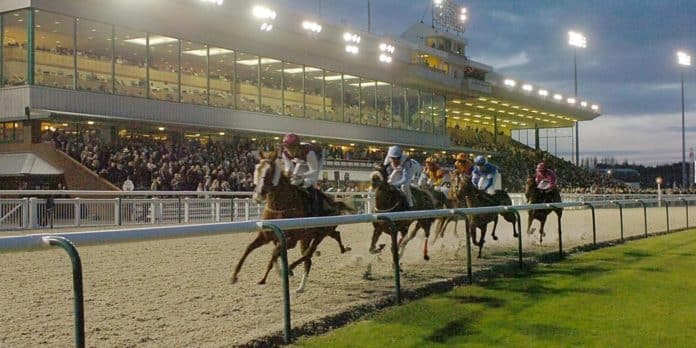 At NAVAN, Andratx (5.20); Stanhope (2.25); and Breaking News are selected each-way by fromthehorsesmouth.info.

Apprentice jockey Rutledge is looking to breakthrough on the Flat in Ireland, as Rachael Blackmore did over jumps when finishing second in the title race in 2019. Blackmore was the headline jockey at this month’s Cheltenham Festival, likewise to UK top Flat jockey Hollie Doyle.

“There are more opportunities in England where there is more racing on. In Ireland, there is only ever really one flat race meeting per day, even in the height of the season in the summer months,” said Rutledge.

“So the opportunities are not there. Sometimes there is this kind of prejudice against female riders, that they are not strong enough, I don’t know what it is. It’s just more difficult here in Ireland,” said five feet tall Rutledge in November.

Racing a the Midlands track gets underway at 4.25 with Arthur’s Angel; Azets (6.00) and Griggy (8.30) selected each-way by fromthehorsesmouth.info.