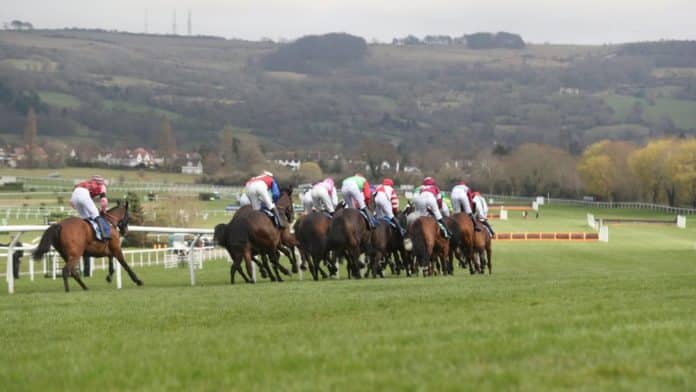 “I don’t know how I did that!,” said Kennedy, conjuring victory from the jaws of defeat.

It was a remarkable feat for Kennedy who rode his third winner of the 2021 behind closed doors Festival in Mount Ida (3-1f) over the 3 miles 2 furlongs race.

“It crossed my mind to pull her up – luckily she started jumping straighter and quicker.

“I was coming down the hill and soon I was in front and keep going. It’s lovely to get a winner for connections,” added Kennedy.