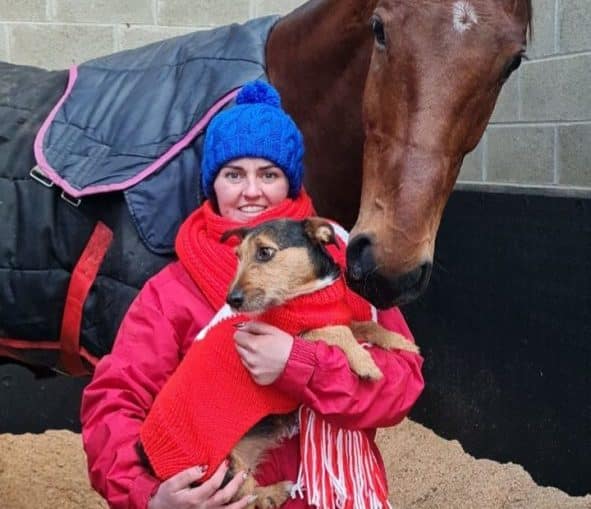 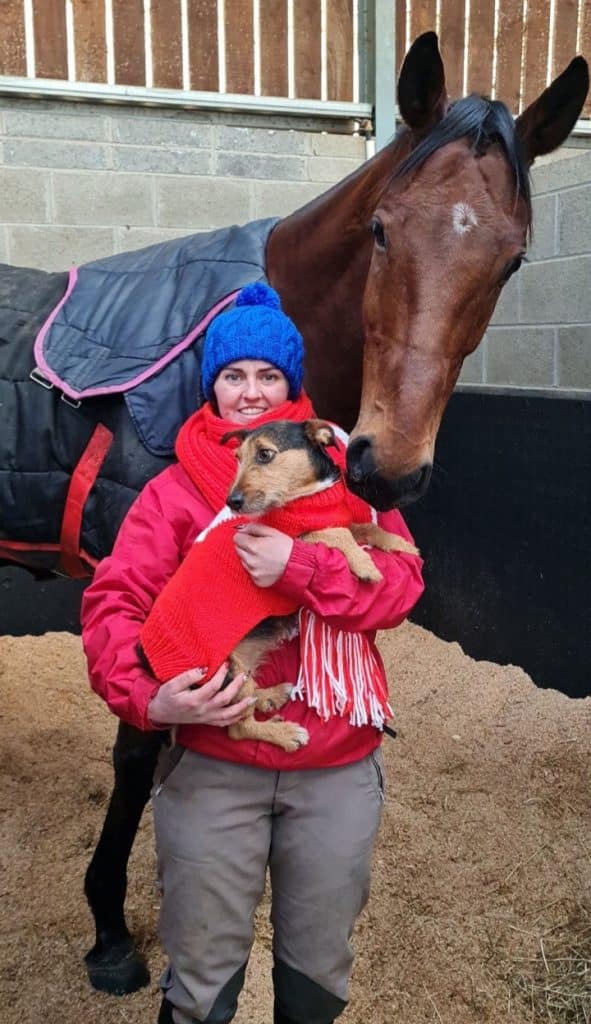 By Andrew Atkinson Henry de Bromhead has offered groom Seainin Mahon to lead-up Envoi Allen at the Cheltenham Festival after the seven-year-old left Gordon Elliott’s yard in the wake of his BHA ban after sitting astride a dead horse. “It would be fantastic to have one last time with my main man at Cheltenham,” said Mahon. Envoi Allen runs in the Marsh Novices Chase on March 18 at the Festival and Mahon, 30, said: “It might sound a bit silly, but I’ve been heartbroken at losing him. “It’s almost been like losing one of my family members. I’ve cried for days and I’m still missing him. I drove down to see him at Henry’s – then broke my heart again leaving him.” De Bromhead said: “Seainin was down to see him and we’ve told her she’s very welcome. It’s up to her and needs to be confirmed, but we’d love her to help out as much as she wants to with him. We’d be delighted.” Mahon said: “Hopefully if things go to plan in the yard I’ll be able to get over after Henry and his team asked me if I’d like to lead him up. It’s something I’ve obviously jumped at the chance to do.” Caption: Seainin Mahon set to lead-up Envoi Allen at the Cheltenham Festival. Photo: Twitter. The post Heartbroken groom Seainin set to lead-up Envoi Allen at Cheltenham Festival appeared first on Horse Racing News and Tips.