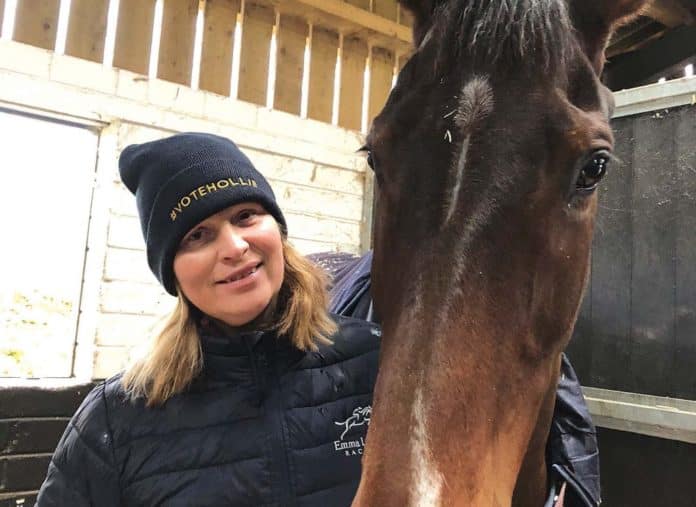 EMMA Lavelle trained Paisley Park goes to post as 3-1 favourite in the Stayers’ Hurdle after impressing in the last two years with eight victories from 10 runs, underlined when winning a second Long Walk at Ascot.

Envoi Allen is odds-on to land the Marsh Novices’ Chase at 4-5 underlined after being unbeaten in 11 races under rules and has won twice at the Festival having won the Champion Bumper in 2019 and the 2020 Ballymore.

After Envoi Allen’s win in the Grade 1 Drinmore at Fairyhouse in November success in a Grade 3 at Punchestown rubber stamped credentials, having switched to Henry De Bromhead from Gordon Elliott leading up to the Festival.