With regional borders remaining largely closed in Spain, 274,242 foreign travellers arrived in January 2021, under different rules adopted by central and regional authorities during a year of record low activity, amid COVID-19.

A surge in infections at the beginning of 2021 led to new mobility restrictions across the European continent, but in Spain this created a paradoxical situation.

Travel across regional borders was largely prohibited, although international visitors were still allowed into Spain.

Under the second state of coronavirus cases, the country’s regional governments are in charge of deciding their own measures, in contrast with the March-to-June period 2020, when the central government made all the key decisions under the emergency powers granted by the first state of alarm.

In the current legal framework, regional authorities may close their own borders to all but essential domestic travel.

They do not have the ability to deny entry to European travellers through international borders, such as airports or ports, which are centrally managed.

It is up to the government of Spain to make that decision, but so far it has not done so, with exceptions for a ban on non-essential travel from the United Kingdom and from non-EU countries.

The only condition that was introduced for passengers arriving by air or sea was a PCR test, although this was not required of people coming in by land.

Nothing was stopping a German citizen from entering Spain through, for example, the city of Palma on the island of Mallorca.

In contrast to countries preventing more Europeans from coming to Spain under restricted outbound travel legislation for leisure purposes.

These rules, along with another increase in coronavirus cases, lead to an erratic start for the Spanish tourism industry in 2021.

The fall in spending was €452 million, a 90.5% drop from January 2020, according to data released by the National Statistics Institute (INE).

In what is a historically hit 2020, the worst arrival and spending figures in half a century, the tourism industry is hoping that the coronavirus vaccination campaign will help save the 2021 summer season, underlined by the government hopes to have immunised 70% of the population.

Business travel has particularly suffered from the coronavirus crisis, with many trade fairs cancelled. The decrease in leisure travel has been severe. Business trips is at its highest point ever as a percentage of total travel to Spain: 37% of trips in January 2021 were for professional purposes; in December it was 41% – the highest figures since 2015, when the INE began to break down the overall arrivals figure. 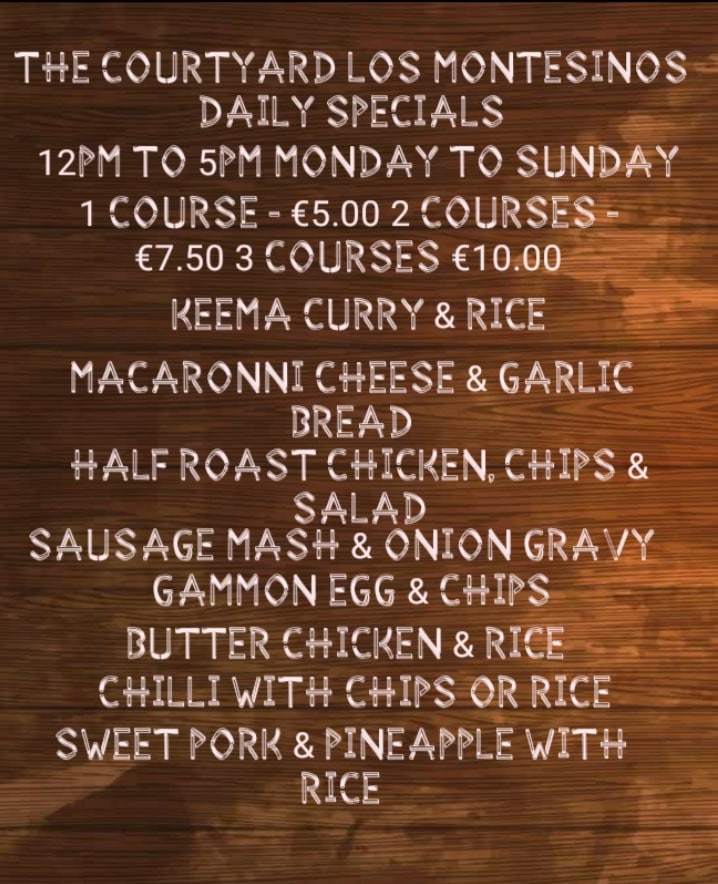 Irish Lotto Results, Plus 1 and Plus 2, Lottery Winning Raffle Numbers for Wednesday, 14 April, 2021