Scotland, Liverpool and Celtic star Dalglish, 70, has played a big role in organising charity golf events at La Manga club with a host of stars from sport and showbusiness including the prestigious Footballers’ Golf Classic at the acclaimed North and South courses in Murcia. 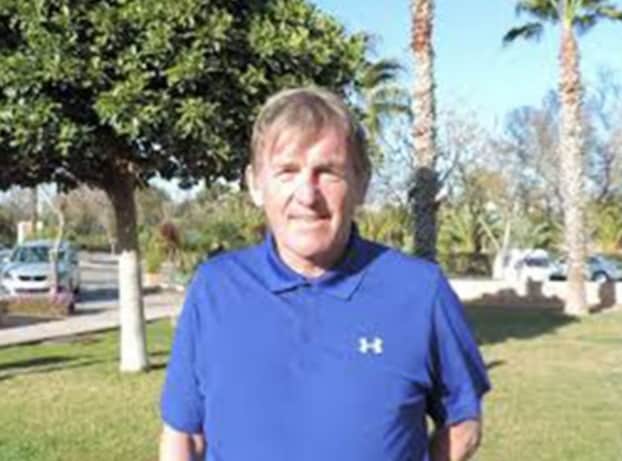 Stars to have played the course also includes TV’s Ant and Dec, and presenter Ben Shephard.

La Manga club temporary closed a year ago amid the first wave of the coronavirus pandemic, briefly reopening last summer, but has since been dormant.

390 people are currently employed at La Manga club of which 160 are to lose their jobs beginning in April.

Staff went on the ERTE Furlough scheme in Spain since the start of the coronavirus outbreak in 2020.

La Manga club is deemed as the leading golf club in Europe following its opening 50 years ago.

Owners Grupo Hesperia are scheduled for reopening of La Manga club this summer.