Orihuela’s mayor, Emilio Bascuñana, met DOALCO Director, Gonzalo Rodríguez, when he visited the Orihuela Costa Emergency for a tour of the ongoing development.

He was told by Rodríguez that the building is expected to be operational by the middle of next year.

The build would possibly have progressed a little quicker other than the fact that a number of modifications have been made to the plans following visits by the future users.

The Councillor for emergencies, Victor Valverde, said that he hoped the centre would be fully operational in time for the summer, during the months of the largest population influx.

He said that talks were ongoing with the Provincial Consortium of Firefighters and with Forest Firefighters so that they can have a base in the centre during the summer season where they would be in the heart of Sierra Escalona from where their response times would be quite short.

We are also having meetings with the Ministry of Health, so that the SAMUR ambulance has a presence in the area 24 hours a day. 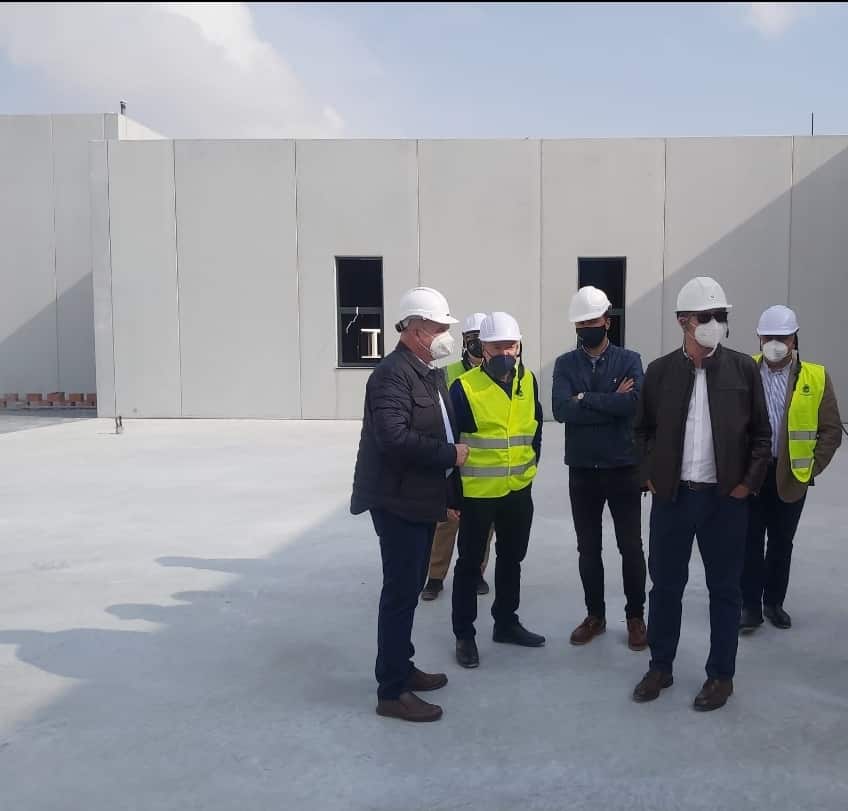 The mayor of Orihuela recalled how the project first got underway 2007 but was brought to a halt by the builder’s bankruptcy of the company.

The project was by the council in 2015 with an amended plan drawn up and the contract awarded just last year.

When it eventually opens the centre will accommodate the Policia Local, the Foreigners Office, Civil Guard, SAMU, Basic Life Support, Civil Protection and Emergencies and a car pound, which will mean that cars seized by the police will no longer be taken to Orihuela city.

The addition of other emergency services is still under discussion.