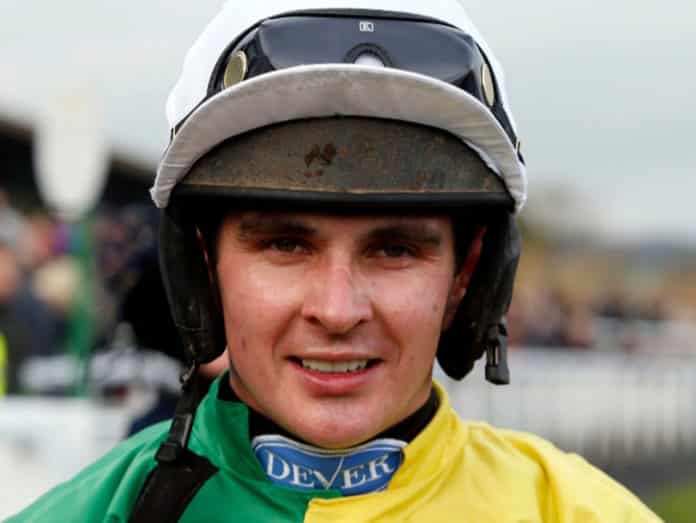 The post mortem inquest on February 10 concluded Treadwell, found dead at his Shropshire home in June 2020, aged 34, had died of multi-drug toxicity.

Senior coroner John Ellery recorded a verdict of misadventure, saying he could not be certain Treadwell had intended to take his own life.

The inquest was told Treadwell had taken a cocktail of drugs, a combination of an animal painkiller and Class A substances, on the night of June 22, 2020 before sending a message to a friend, which was read out in court.

It said: “I’ve reached out and spoken to the crisis team this evening. I’ve taken a knock-me-out cocktail tonight. It will either end it for good or shut me down for several hours. I don’t mind which.”

Treadwell was found dead the following day having not arrived for work. The inquest was told no note was found.

Treadwell who rode Mon Mome to victory in the 2009 Aintree Grand National at 100-1, rode more than 300 winners over jumps and on the Flat in Britain, including Carrickboy at the 2013 Cheltenham Festival.

He sustained a severe concussion after a fall at Bangor in 2016, leading to six months on the sidelines, prompting his retirement in 2018.

Members of Treadwell’s family attended the inquest. In a statement, Treadwell’s family said he had found life challenging during the coronavirus lockdown in 2020 and missed seeing people. “Liam didn’t enjoy long periods on his own,” read part of the statement.

Prior to his death, he had spent time with his parents Lorraine and Mark, and younger brother Nathan, and attended a social event with friends.

The family statement concluded: “I really don’t believe it was Liam’s time to say goodbye.”