The Valencian Community will receive 272,610 doses of the Pfizer vaccine in March, according to the Minister for Health, Ana Barceló.

On 1 March, the pharmaceutical company will send 52,650 doses of the vaccine, with the remainder arriving during subsequent weeks. This vaccine will be aimed at groups of people over 80 years of age.

AstraZeneca has confirmed that it will send a total of 1.8 million doses to Spain during February, although the distribution through the autonomous communities has not yet been finalised. 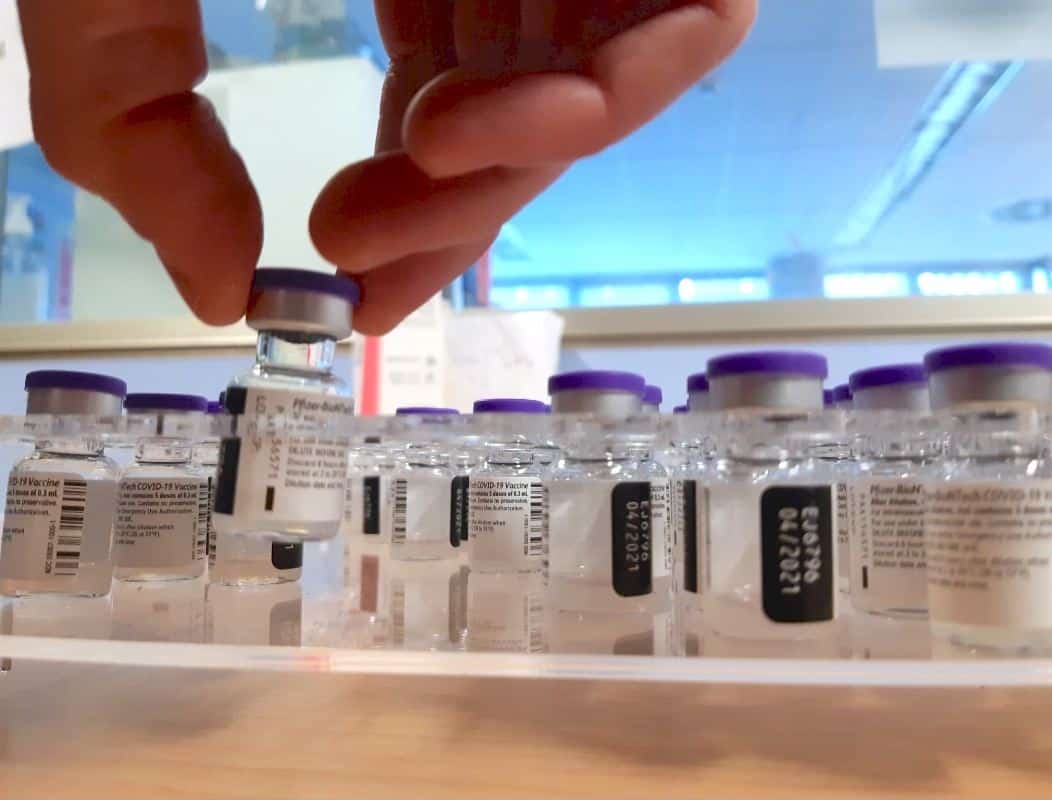 Meanwhile, next week Moderna will deliver 8,700 doses to the Valencian Community, where they will be destined for health personnel.

With it’s current stock Barceló said that the Ministry should be able to administer second doses to those people who received their first vaccination three weeks ago, while picking up the pace with the vaccinations of both public and private health staff.

The forecast for Care Homes and homes for those suffering with functional diversity is that all will have received at least their first dose during the next week.

Ana Barceló said that with the increase in shipments by pharmaceutical companies “we will reach the goal of 300,000 people vaccinated by the end of March in the Valencian Community”.

However, with a population approaching 5 million people, many politicians are now demanding a larger share of vaccines and a speeding up of the vaccination process.