EUGENE Bullard died of cancer at the age of 66. All but forgotten in the 21st century. Bravest of men, nicknamed ‘The Black Sparrow’.

Born in Georgia, his father was a former slave from Haiti, his mother full-blooded Creek. He ran away as a child, determined to fulfil his destiny in France.

He lived with a group of English Romani, learning the art of horsemanship – and working as a jockey.

His travels lead him to Norfolk, where he stowed away on a ship, bound for Scotland. In Glasgow he worked as a lookout for gambling operators, saving money, until he earned enough to travel to England. 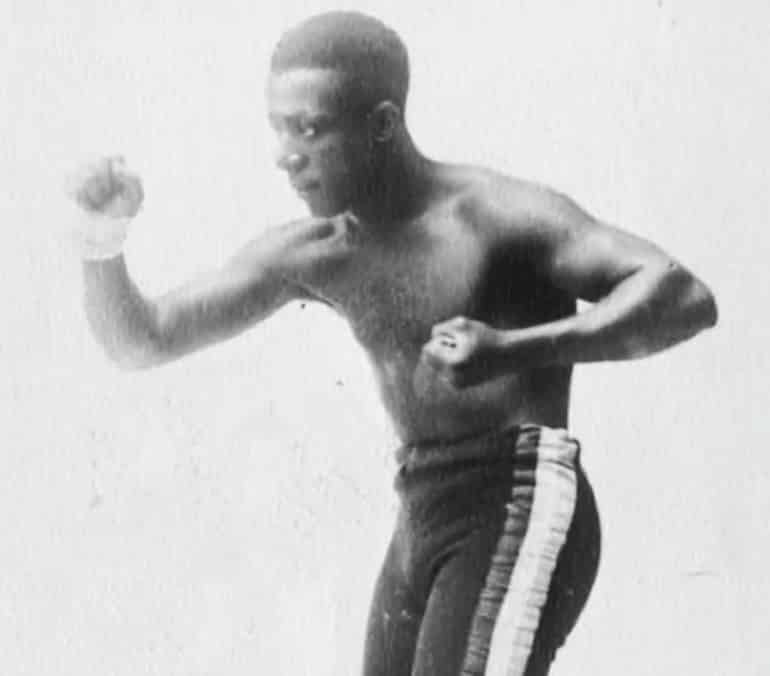 Arriving in Liverpool he did hard labour, developing muscles, turning to boxing, and becoming part of a community of black boxers, some of the finest fighters having fled to Europe to find opportunities, denied to them in the USA.

Fighting at welterweight, his CV was impressive, including fighting on the undercard of Jack Johnson bouts.

After his boxing career ended, having earned a decent amount of money, he headed to Paris. 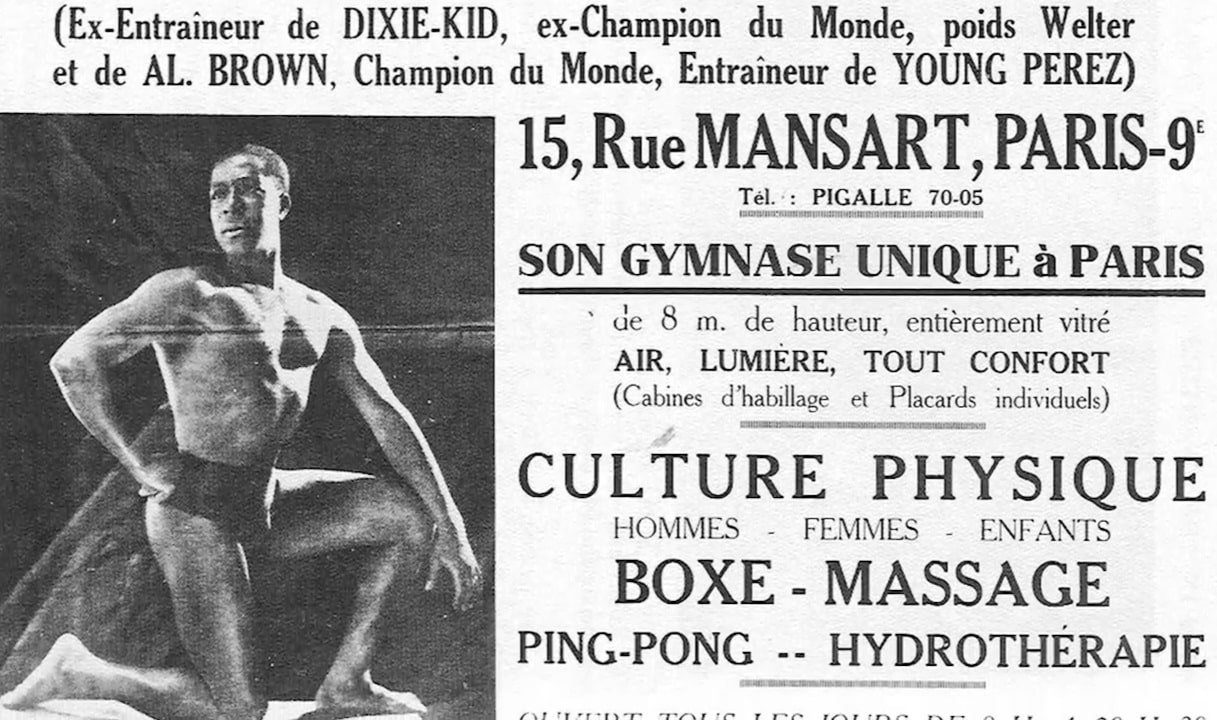 In 1914 he joined the French Foreign Legion, training to fight in the 3rd Marching Division, sent directly to the front, along the Somme.

He became a Corporal, leading a machine-gun crew, suffering a facial shrapnel wound, and a near fatal thigh wound.

Decorated with the Croix de Guerre for his valour at Verdun.

Following the Americans entering the war and Dr. Gros, a US Army Major with racist attitudes, it lead to the end of the Black Sparrow’s career as a pilot. 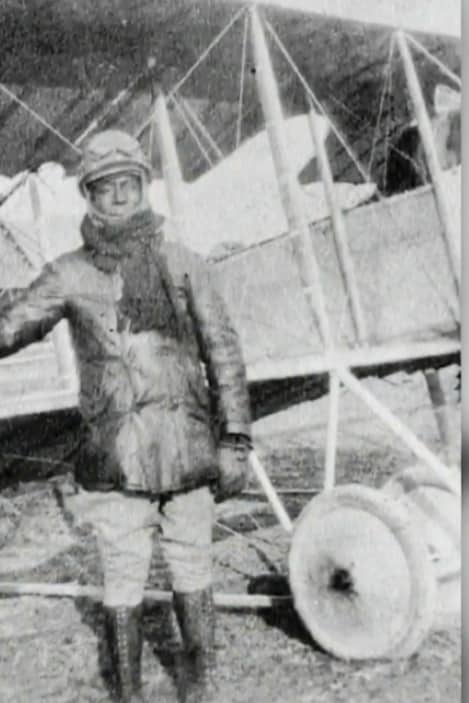 When the Great War was over, he went to Paris in the 1920s, at the onset of the Jazz Age.

He took up work as a sparring partner and fought once again, although this was unsustainable, due to his injuries.

He learned to play the drums and became a jazz musician, gigging and entered in a business partnership with a bi-racial American blues singer. He then became proprietor of nightclub Le Grand Duc.

After his marriage to French born Marcelle, they had two daughters, prior to her leaving him, with their children.

He also became proprietor of the club, L’escradille, connected to a boxing gym. Arthur Wilson ‘Sam’ of Casablanca fame, was part of the house band.

Charlie Chaplin, Fatty Arbuckle, The Prince of Wales, Fred and Adele Astaire visited, along with Cole Porter, Picasso and Hemingway, who also frequented, something the latter wrote about in ‘The Sun Also Rises’.

He went to Bordeaux and into Spain which, although Fascist, had maintained official neutrality, and was tacitly allowing Allied rescue efforts on Spanish soil.

Receiving his first passport, he was put on a Navy ship to return to the US, in Manhattan, having fled decades before.

His two daughters were safe in America and moved in with their beloved father, in Spanish Harlem.

Louis Armstrong hired him as a tour manager and drummer. He unsuccessfully tried to recover his club and gym in Paris.

In 1959, via the French Embassy in New York City, he was made a chevalier (knight) of France. He said at the ceremony, ‘My services to France could never repay all I owe her.’

He became an elevator operator at 10 Rockefeller Plaza, wearing his medals on his uniform, living the rest of his life in New York City.

After de Gaulle’s speech, he looked into the crowd. The general left the podium and headed into the sea of faces to find a lone Black man, his chest gleaming with medals.

The man stood at attention and saluted. De Gaulle returned the salute. The general stuck out his hand and, when it was received, pulled the old soldier into a massive hug: “All our country is in your debt,” he said.

Not long after, he entered hospital with stomach pains.

Irish Lotto Results, Plus 1 and Plus 2, Lottery Winning Raffle Numbers for Wednesday, 24 February, 2021