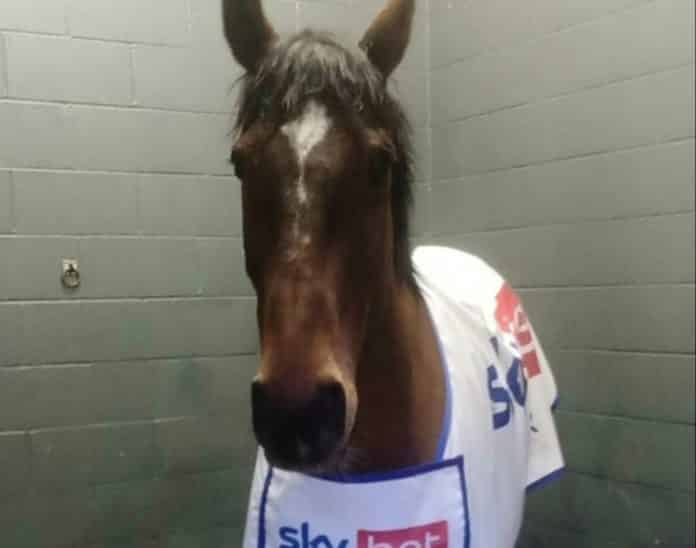 On a day when bookies had trouble getting their bulging satchels shut after shock 66-1, 40-1, 25-1 and 20-1 winners on Saturday, punters were left to mop-up crumbs.

A plethora of odds-on chances flopped, with consolation for punters from fromthehorsesmouth.info tips.

Four-year-old Amtiyaz tracked the leaders, ridden 2f out, lead 1 furlong out and went clear staying on well to claim a third win from eight races.

The Cob’s 25-1 win in the Albert Bartlett River Don Novices’ Hurdle was a unexpected ride for Daryl Jacob, switching to Doncaster, having been booked to ride Bristol De Mai in the Cotswold Chase at Prestbury Park, before the fixture was abandoned, with a shock nine-length win over Portstorm (50-1).

“All credit to Ben and his team, with Cheltenham off he switched me up here to ride this lad,” said Jacob.

“He had no worries about the trip and The Cob travelled through the race nicely, jumped really nicely – bar my mistake three out – and he’s won readily enough.

“Ben’s horses are good triers and they run all the way to the line. This lad is no different,” said Jacob.

The Cob could feature in the Albert Bartlett Novices’ Hurdle at the Cheltenham Festival in March, pending a £4,687 supplementary.