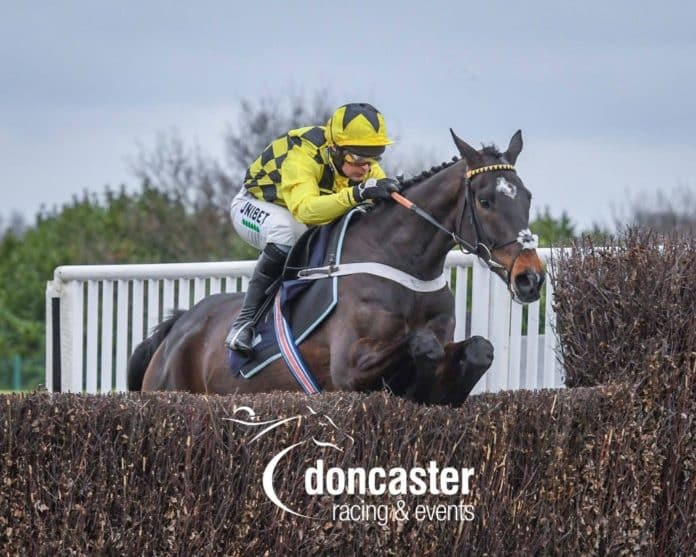 “He felt great and I thought they went a proper gallop – it was a real test in that ground (soft), it was really hard work,” said De Boinville.

“I thought his jumping was very accurate – probably the best it’s been so far – he’s come into the race very easily and strode away.

“He was just doing what Shishkin does. He can race a bit behind the bridle and in this ground you need a horse like that.

“I don’t think that could have been more simple for him, very straightforward. He’s had a good workout, which is ideal for his prep, onwards to Cheltenham,” added De Boinville.

Shiskin is 8-11 for the Sporting Life Arkle at the Cheltenham Festival in March.