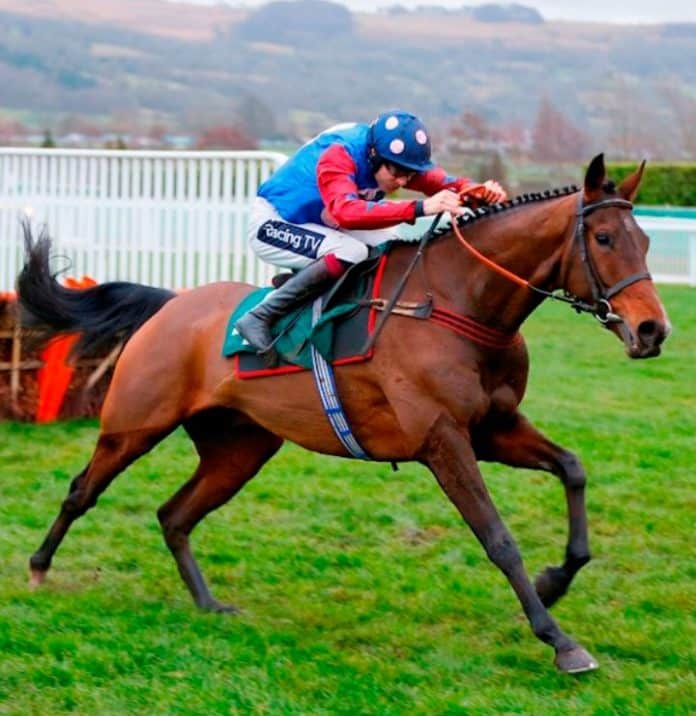 Cheltenham’s meeting on Saturday is in the balance, after heavy rainfall waterlogged parts of the course, ahead of the Festival Trials Day seven race-card, with an inspection scheduled on Friday.

“The ground is currently heavy. At the moment we’re raceable, but we’ll have to miss out a few fences, the first down the hill and the third last.

“We’ve announced a precautionary inspection for 2pm Friday afternoon. We’ll need a lot of help from the weather, in terms of the forecast being wrong and not getting as much rain as we’re seeing in the forecast,” said Simon Claisse, clerk of the course at Cheltenham.

Further rainfall is forecast, which could jeopardise four Grade 2 races, after 30mm of rain since January 26 along with 15mm on January 28, leading to the course with standing water and patches of waterlogging, with the going heavy.

The post Paisley Park’s final run ahead of Cheltenham Festival in March under threat appeared first on Horse Racing News and Tips.