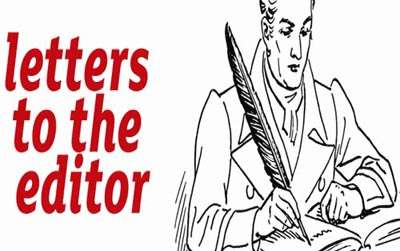 No stranger to Spain, for thirty six years, I recently came to the Alicante region to do my research with a view to opening a professional HGV/PSV B plus E driving school.

A professional driving instructor back in Blighty with extensive contacts within the Logistics Empire, both in England and Europe, I have trained my European youngster’s including a number from Spain.

Our aim was not to provide top training but to include help & guidance in finding employment both in the UK & Europe, and given the current statistics for unemployed under twenty five year olds in Spain, transport Logistics would have provided a long lasting and rewarding career.

I can’t pretend that I was not aware of the “Red” tape & bureaucracy that has always blighted Spain, but early indications are that, particularly since Brexit, the unhelpfulness & unwillingness to even consider the concept now means that I have had to speak to similar authorities in Bulgaria where the response has been much more favourable… so why is this important ?

I know from long experience that many young Spaniards arrive in the UK seeking Logistics training which naturally incurs other expenditure such housing etc., but with slightly lower operating costs in Spain candidates could have received Training in Spain and been tested in the UK and then guided into employment with companies like Eddie Stobart etc. 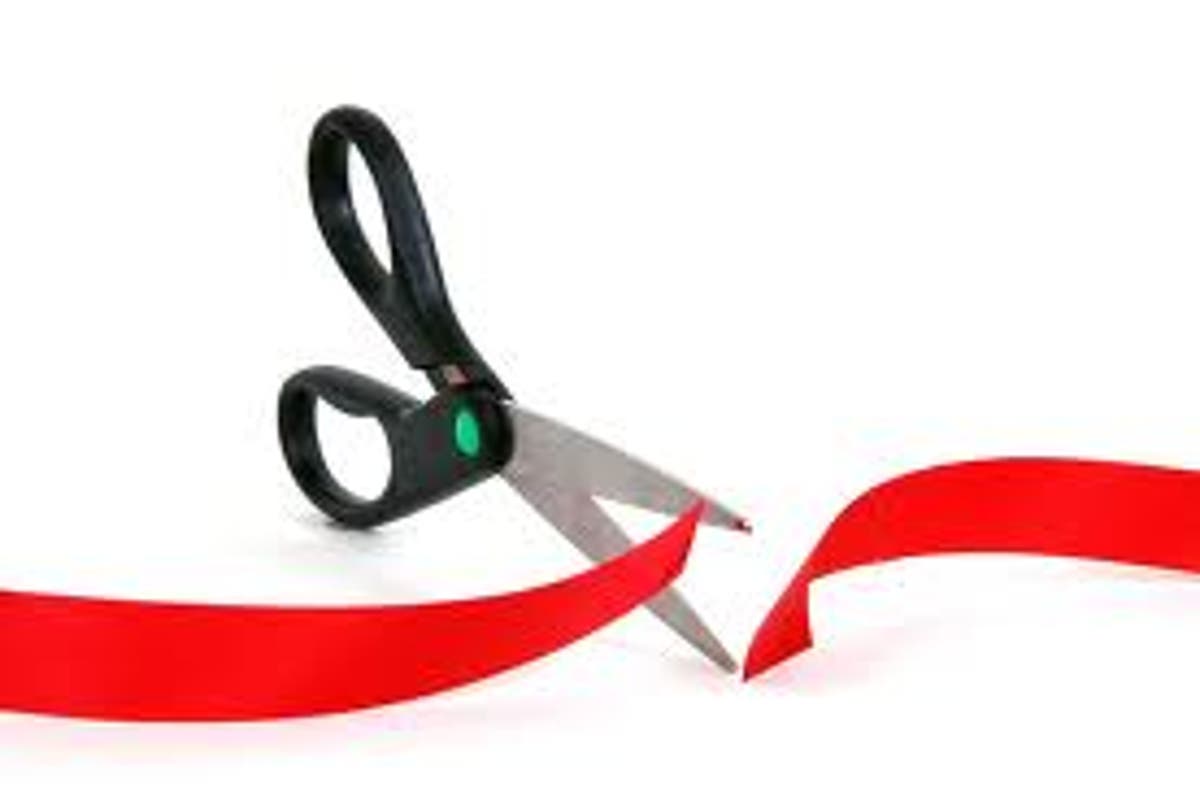 It must be remembered that Spanish candidates will face increased competition from many youngsters from a large swathe of Europe.

I am not on my own in thinking that just as Spain intends to introduce rapid & serious changes to driving licences & operations of goods vehicles from outside Spain, then I see a day when Britain will do the same, and only UK driver Training and driving licence will satisfy the criteria to both legally operate and work in England.

I also see a future when some of the half a million Spanish people that currently work in Britain will have the equivalent rolled out on them in the same way that Spain is currently trying to do here.

I am at the forefront of my game and have witnessed the rapid expansion of ports in the UK which tells me that Blighty is planning a new strategy of container imports which will thwart any intended levies/ tariffs or embargoes.

I remember a time in Spain when commerce was conducted on the back of a donkey. I maintain that despite Brexit, and the contention that it has raised, Britain is no fool, and once the dust settles many other nations in Europe will be back cap in hand.

The Spanish leadership need to wake up and soon