Australian and former world champion Robertson potted: “What the hell is this”? 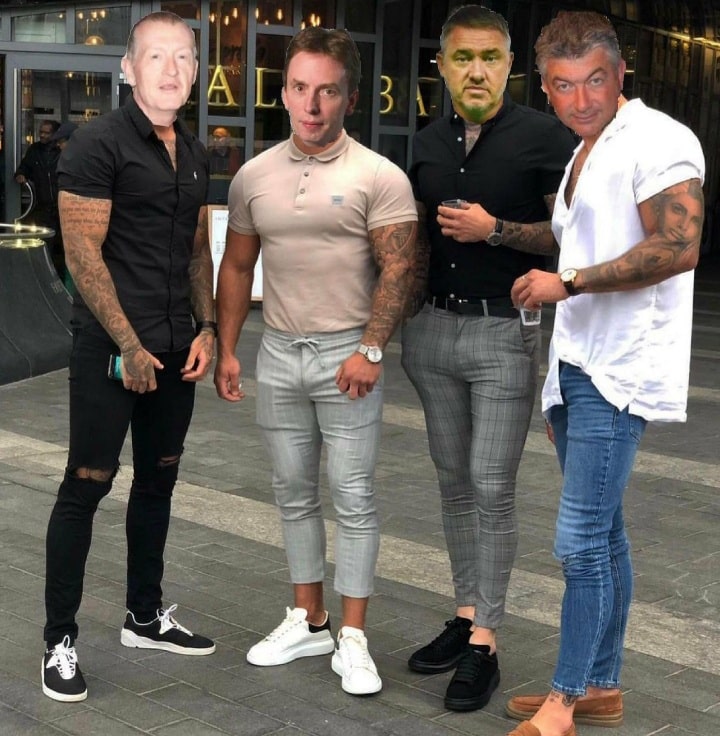 Bingtao, 20, is the youngest Masters champion since O’Sullivan took the title in 1995.

“Well done to Bingtao. It’s very important that China had a big breakthrough – after Ding – and the massive investment they have put into the young players.

“Unbelievable attitude towards the game and he deserves everything he gets,” said Robertson.