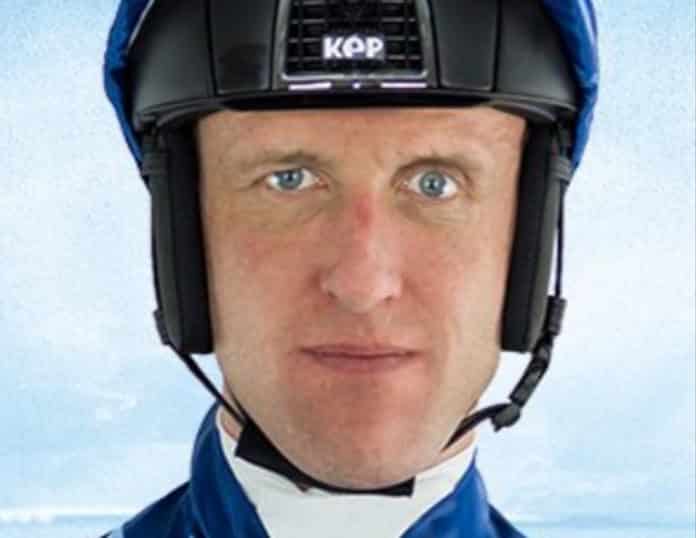 Robbie Power rode fromthehorsesmouth.info tip, Gordon Elliott trained Teahupoo (4-1) to win the Stallion Trial Hurdle over 2 miles by 15 lengths at Fairyhouse on Saturday – his first winner since returning to Ireland.

Jockey Power, who gained a comfortable win ahead of Druids Altar (11-1), with odds on 4-9f Youmdor falling at the last, announced he was to remain in Ireland, rather than travelling to Britain, having been in England to ride for trainer Colin Tizzard for a big part of the NH season in 2020.

“Due to the increased number of COVID-19 cases in Ireland and the UK and the uncertainty over travel restrictions I decided to stay in Ireland with my family, until restrictions ease,” said Power.

“I had been in quarantine since January 1 and looked forward to getting back riding on both sides of the Irish Sea,” said Power.

Meetings have been behind closed doors since resumption in Ireland on June 8, following the Covid-19 lockdown, with limited numbers of owners making only a brief return to the course in September, prior to once again being excluded under strict protocols.