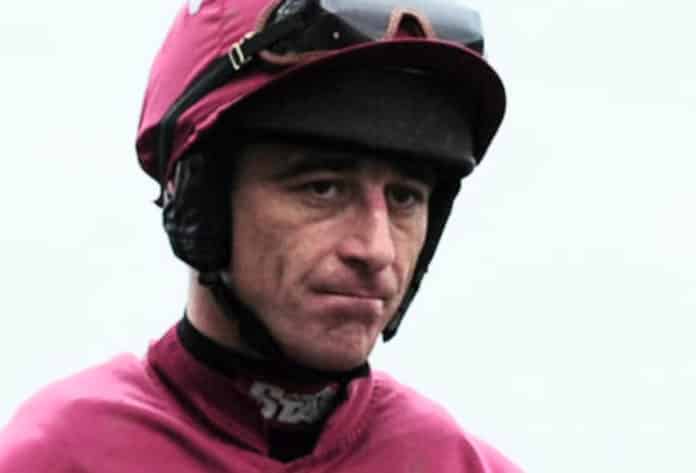 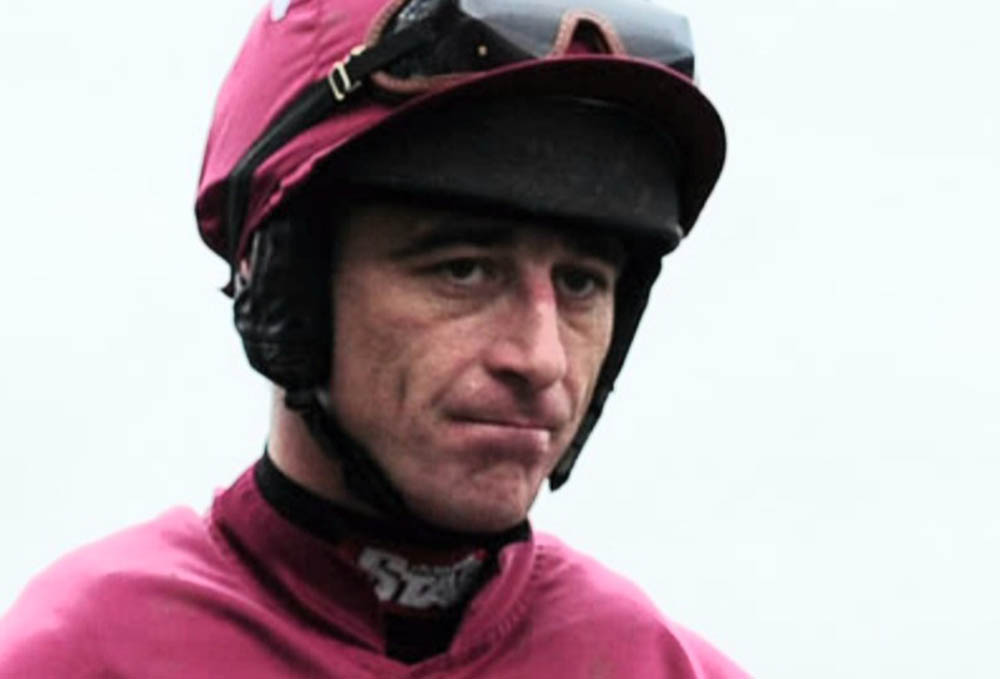 Jockey Davy Russell who fractured his vertebrae in a first fence fall from Doctor Duffy in the Munster National at Limerick in October is relishing returning to the saddle.

The three-times Irish champion jockey Russell damaged his C6 and C7 vertebrae and dislocated his T1, which needed traction.

Russell, who rides for top Irish trainer Gordon Elliott said. “I’m lucky to be going at all, but I’m now in great form.

“There are plenty of nice horses to look forward to, including Envoi Allen and Tiger Roll. I’m very excited.

“I got goosebumps watching Envoi Allen win his two chases. He’s something else. I’d have given anything to be on his back.”

Russell, 41, was in traction, requiring bolts in his head to allow a weight to enable the T1 to go back into place.

Despite twice Aintree Grand National winner Tiger Roll being pulled-up at Cheltenham in November, Russell said: “He was disappointing, but at the same time you wouldn’t be surprised, he’s done that in the past.

“I’m sure they will get him back in good shape. He will be a better horse – when he has some sun on his back.”