In 2020, Covid-19 led to the suspension of many leagues in North America, including the National Hockey League (NHL). All players had to self-quarantine to minimize the spread of the virus. Notably, NHL games will resume soon but will be far from normal.

On Sunday, December 20, 2020, the NHL and NHLPA jointly announced the league’s resumption. The NHL will have a 56-game season, starting on January 13, 2021. It is no doubt that this league is very different from the previous ones. Let’s find out how.

The coronavirus pandemic has interfered with the sporting industry, and the NHL is no exception. The good news is, Eugene Melnyk is handling this perfectly. He has come up with several health measures to prevent the spread of the virus and protect players.

So, which strategies will the NHL use to protect players from catching the virus? The NHL is looking forward to realigning league divisions and implementing all the health protocols put in place by the World Health Organization to curb the spread of Covid-19.

The NHL Division Alignments for 2021 Season

There’s no doubt that the coronavirus pandemic would have interfered with the upcoming NHL season’s divisions. The officials had to realign all the divisions to prevent covid-19 from spreading across the Canada-United States border during the pandemic.

Any change in one division would compromise the Canadian teams in the league. While many stakeholders proposed various alignments, the NHL came up with four divisions; North, West, Central, and East. These changes will interfere with the schedules.

Schedule for the 2021 NHL Season

To mitigate the risks of exposure to the Covid-19 virus during the 2021 season, each team will only play the division games. For instance, a team in the Central, East, and West will play with each team in its division around eight times.

All the North division teams will play against each team in division nine or ten times. Another thing, NHL teams will have many games in a row against a specific opponent. That means the schedule for the 2021 NHL season will have to change.

Notably, the training camps opened on December 31, 2020, for the seven clubs that didn’t participate in the resumption of games for the 2019-2020 season. They include Detroit, Buffalo, Los Angeles, Anaheim, New Jersey, Ottawa, and San Jose.

The training camps for the remaining 24 teams opened on January 3, 2021. However, all the players and team managers will have to observe all the NHL health protocols. That will help to protect all the key players from the devastating impacts of Covid-19.

Here is the schedule for the 2021 NHL Season.

With less than one month for the season to start, the preseason will not be as usual. All the training camps will open on January 3. However, all the teams that did not make it to the previous season’s playoffs will start training on December 31.

NHL officials will allow every team to have a maximum of 36 skaters and an unlimited number of goalies to attend the training camps. This year’s preseason exhibition games will not be available. So, all the fans and players should prepare for that psychological.

Where the NHL Games Will Get Played

To minimize travelling from one place to another amid the pandemic, the NHL will allow various teams to play in their home arenas. However, individuals will decide whether to let fans in the stadium or not. They can also limit the number of fans in attendance.

If the local Covid-19 restrictions and regulations hinder a team from having a match in their arena, the NHL will offer a “neutral” place for the teams that will be playing. 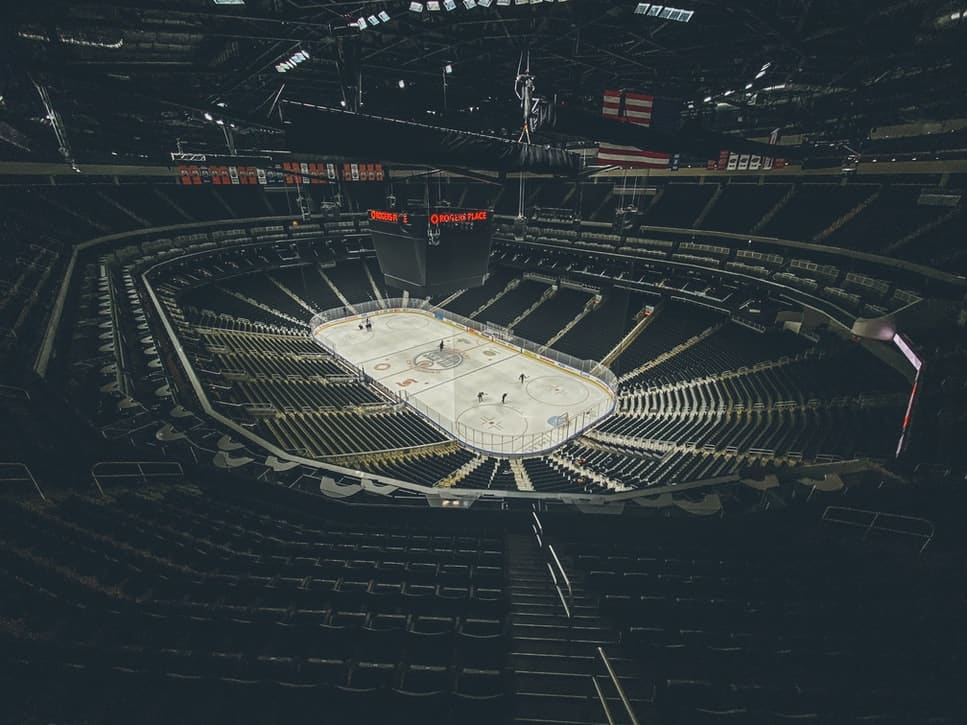 It is no doubt that the next season’s primary concern will be to limit Covid-19’s impact on players. So, the NHL came up with some new health protocols when playing outside the bubbles. Here are the newly established protocols for the NHL 2021 season.

How Covid-19 Has Impacted Prospect Development in NHL Teams

Despite the devastating effects of Covid-19, the NHL teams have the task to make informed decisions regarding their top prospects. However, most players have never stayed this long between games in their whole hockey career.

Many NHL teams have invested a lot in their top prospects’ future, and suspending the league has affected most team players. During the long break, they could not play in the leagues below the NHL. It could compromise their development in the game.

The most crucial time for the players’ development is from when they get drafted to the time they turn 22. They tend to experience big changes, and that’s the time they can adapt and learn very fast. If gone, they’ll never have time to recover the lost chance.

To train their prospects, every NHL team has to consider where their players are, where they can train, the gyms opened, and whether there is ice. If the players are in tough spots, some teams will help them relocate to another place where things work well.

An NHL team like Los Angeles has created a training facility, adhering to the NHL’s health protocols. Some top prospects and players from the team’s NHL roster have already prepared to train for the 2021 season set to start in January.

It’s no doubt that the coronavirus pandemic affected many sports leagues, which had to come to a halt, including the National Hockey League. The good news is that the NHL officials and the NHLPA have set a date for the 2021 NHL season. All players and fans are anticipating the games, keeping in mind the NHL health protocols.