Spain’s mobile phone network giant Telefonica has confirmed that its state-of-the-art 5G connectivity will reach approximately 75% of the country by the end of this month. Telefonica turned on its 5G technology in September, becoming the first 5G mobile network for Spanish smartphone and tablet users.

In the first instance, Telefonica confirmed that the 5G connectivity would be rolled-out to towns and cities with populations of 50,000 or greater – amounting to approximately 150 locations, including areas of Costa Blanca and Costa Cálida. By the end of December, it’s hoped that 5G masts will be capable of providing ultra-fast mobile connectivity to towns and rural areas with no more than 10,000 citizens.

Telefonica’s president Jose Maria Alvarez Pallete is committed to revolutionising Spain’s communications network and believes that its 5G technology is a seismic move to “hyper-connectivity”. Telefonica is supplying 5G connectivity to Spaniards and expats across the country via 3.5 GHz and 1.8-2.1 GHz bands.

It is currently deploying 5G technology via commercial partnerships with the likes of Ericsson and Nokia. An initial arrangement with Nordic tech giant Ericsson secured an infrastructure capable of supplying Spain’s primary urban districts. In addition, its partnership with Nokia – and latterly Juniper Networks – has further expanded the network’s capacity and security.

Rival network operators across Spain have also invested huge sums of money in 5G connectivity in recent months. It’s all geared towards a shift in consumer demand and the volume of data streamed and consumed by Spaniards up and down the country. 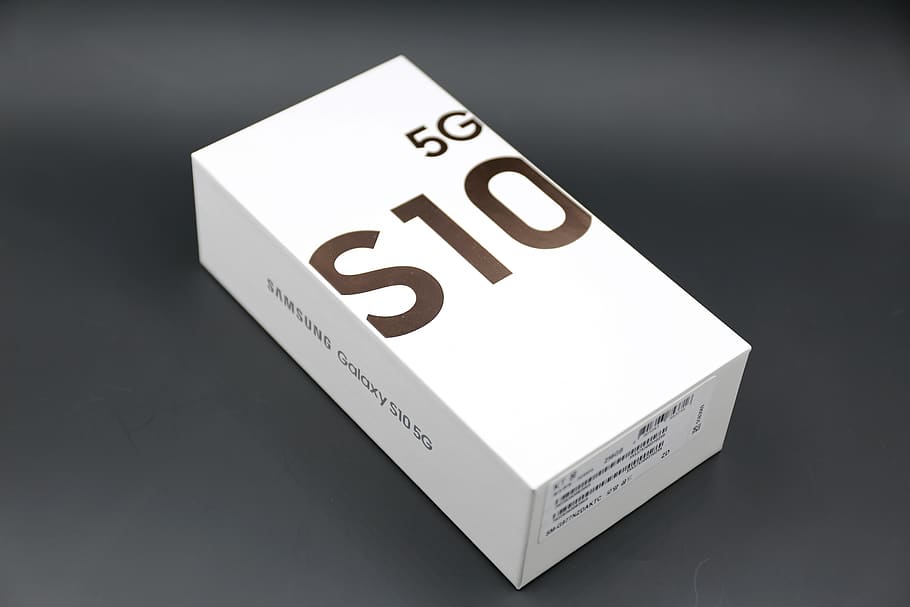 Vodafone recently unveiled the country’s inaugural commercial 5G network spanning major towns and cities including Madrid, Barcelona, Bilbao, Malaga, Seville, Valencia and San Sebastian. Orange too launched 5G connectivity to its customers in the same month as Telefonica – also underpinned by a partnership with Ericsson’s Radio System, which has helped maximise network capacity and usage across the spectrum in the most built-up urban areas.

Masmovil has also unveiled a 5G network, with plans afoot to operate exclusively via a network spanning 80 MHz of spectrum within the 3.4-3.8 GHz band.

Government spokesperson Maris Jesus Montero said that the investment would help realise the government’s goal of helping all Spaniards enjoy “the benefits of these advances in connectivity” no matter “where they live”.

By the end of 2025, the Spanish government intends to have spent approximately €4.3 billion on 5G telecoms and broadband, while it estimates a further €24 billion will be invested in Spain’s 5G technologies by other corporations. On a global level, telecoms operators are forecast to spend more than three-quarters (78%) of its capital expenditure on 5G during the next five years.

The 5G roll-out is also set to have a positive impact on employment too. Ericsson’s investment in the UK’s 5G network is set to create 800 new jobs. The ‘Digital Spain 2025’ strategy is estimated to create as many as 300,000 jobs could be created across Spain as part of the country’s digital transformation. That’s based on figures from the European Commission.

The overall approach is geared towards improving the digital skills of employees and citizens alike, improving the digitisation of public and private administrations and improving the appeal of Spain as a data-driven economy. Hopefully these ambitious plans will pan out to create new branches of industry and attract more foreign investment.