French President Emmanuel Macron and German Chancellor Angela Merkel have spoken with other EU leaders to agree on a common response to the new strain of coronavirus detected in England.  The Netherlands, Belgium, Italy, Austria and Ireland have already suspended flights with the United Kingdom.

The Spanish Government has also asked that Von der Leyen and Michel provide, “a coordinated community response” after hearing the announcement that several countries had suspended their flights with the United Kingdom as a result of the new coronavirus strain.

In a statement, Moncloa said that the objective is “to protect the rights of all community citizens by coordinating a response and avoiding unilateral action.” In this sense, the Spanish Government has indicated that it expects a “rapid response” from the European institutions, but has also said that “if there is no response, it will act in defence of the interests and rights of Spanish citizens.”

The Italian, Belgian and Dutch authorities have already announced the suspension of all flights to and from the United Kingdom in response to the detection of a new, more contagious strain of coronavirus, with special incidence in London and the southeast of England. France is “seriously considering taking a similar plan of action.”

The Italian Ministry of Foreign Affairs headed by Deputy Prime Minister Luigi di Maio said on Facebook, “The United Kingdom has raised the alarm about a new form of covid that is the result of a mutation of the virus. As a government we have a duty to protect Italians.”

“For this reason, and after having notified the British Government, we are working with the Ministry of Health to sign the provision to suspend flights with the United Kingdom. Our priority is to protect Italy and our compatriots,” he reiterated. 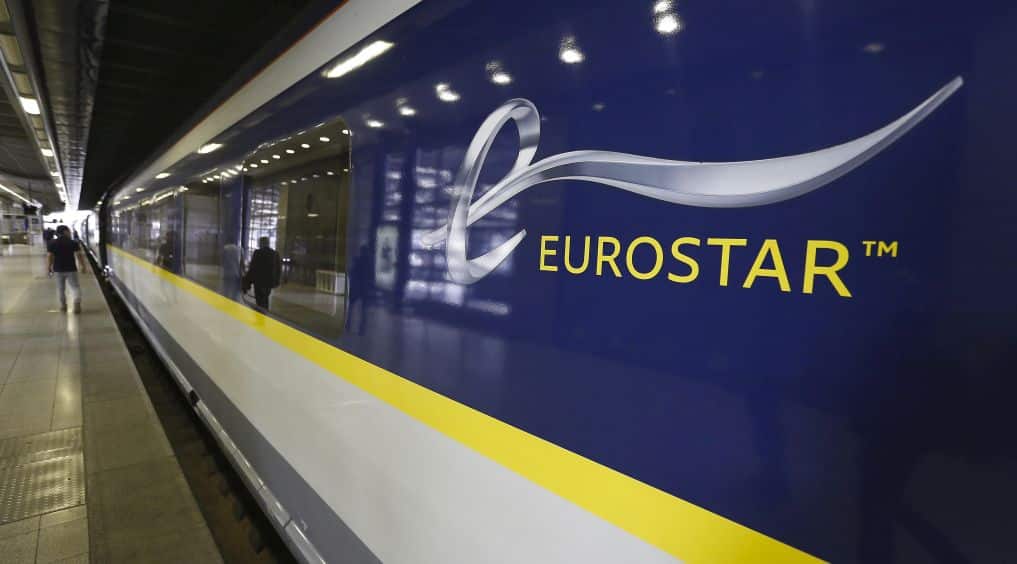 Belgian Prime Minister Alexander De  Croo, explained in statements to the VRT chain that flights and also trips on the Eurostar train are suspended despite the fact that the new strain is still being studied. “We do not have a conclusive answer”, he said.

The Belgian president has also announced preventive road checks stating that travellers from the UK will be closely monitored to ensure they comply with quarantine rules. “We will provide very clear information to all newcomers about what is expected of them,” said De Croo.

Dutch Health Minister Hugo de Jonge previously announced the suspension of British communications with the Netherlands. “An infectious mutation of the covid-19 (sic) virus is circulating in the United Kingdom. It is believed that it spreads easier and faster and is more difficult to detect,” he explained.

In Germany, an order from the ministry of transport said planes from the UK would not be allowed to land after midnight on Sunday, although cargo would be an exception. Health Minister Jens Spahn said the UK variant had not yet been detected in Germany.

Austria is also planning a ban on flights from the UK, with details currently being worked out, Bulgaria suspended flights to and from the UK from midnight Sunday.

However the European action may be a case of ‘too little, too late’ as the World Health Organization (WHO) says the same mutation has also been detected in the Netherlands, Denmark and Australia.