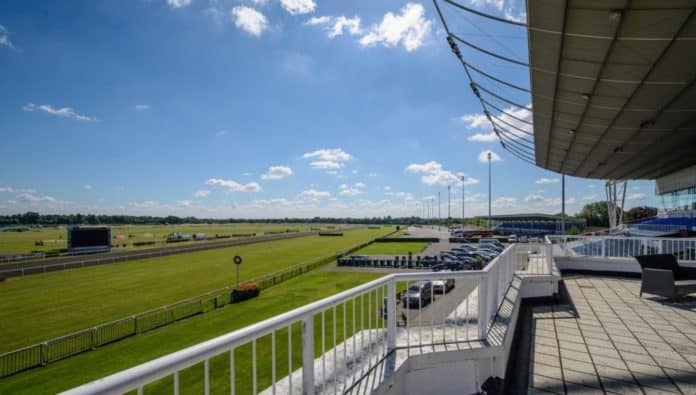 The increase in coronavirus cases has lead to Kempton Park Boxing Day meeting being staged behind closed doors, with spectators denied the chance for a little Christmas cheer of the turf after Surrey was placed under tighter coronavirus restrictions from midnight on December 19.

Ascot’s meetings on December 18-19 will also be staged behind closed doors, after Berkshire was placed into the highest tier of restrictions, following consulting with Public Health England.

Sandown and Newbury meetings will be behind closed doors over Christmas, after going into Tier 3.

The news is a big disappointment to racegoers who were set to attend the Grade 1 Ladbrokes King George VI Chase at Kempton Park on Boxing Day and Altior’s comeback in the Ladbrokes Desert Orchid on December 27.

A spokesperson for the Jockey Club, said: “We know that racing fans will be disappointed to be missing out on some thrilling live action over the Christmas period, especially having only just been allowed to return to our venues in very limited numbers.

“However, we recognise we must all play our part in tackling this pandemic and look forward to welcoming racegoers back to our courses as soon as we’re able to do so.”

A spokesman for Ascot said: “The Government has confirmed that our area is formally moving into Tier 3 at midnight on Friday, which automatically means that the public can’t be admitted to Ascot on Saturday.

“Cases in the south of England have risen over 40% in the last week and the Royal Borough of Windsor and Maidenhead is now in a very high-risk area.

“We are sorry that we have to deliver this news to people looking forward to coming racing this weekend.”

“In the south-east of England, cases are up 46% in the last week and hospital admissions are up by more than a third.

“In the east of England, cases are up two thirds in the last week and hospital admissions are up by nearly half.

“It is therefore necessary to apply Tier 3 measures across a much wider area of the east and south-east of England.

“I know Tier 3 measures are tough but the best way for everyone to get out of them is to pull together and do everything they possibly can to stop the spread of the virus,” said Hancock.

Wetherby remains in Tier 3 and meetings on December 26 and 27 will be behind closed doors.

The Grade 1 Challow Hurdle meeting at Newbury on December 29 and Sandown’s Tolworth Hurdle on January 2; and Lingfield Park meetings on Saturday and New Year’s Eve, will be behind closed doors.

All race meetings in Wales, Scotland and Ireland remain behind closed doors. Coronavirus restrictions were eased in Herefordshire to Tier 1, allowing Hereford’s meeting on January 2 up to 4,000 spectators attending.

The post Kempton Park, Sandown Park and Newbury amongst behind closed doors meetings over Christmas appeared first on Horse Racing News and Tips.