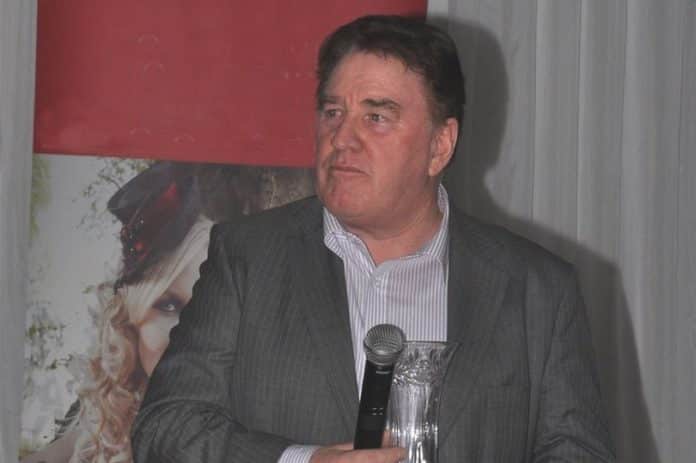 Trainer Bernard Llewellyn has been fined £2,750 after being found in breach of the non-trier rules by a disciplinary panel, who ruled Triple Nickle was being schooled at Ffos Las in November.

“It’s a blot on my character – a bit embarrassing,” said Llewellyn, based at Fochriw, near Merthyr Tydfil, Wales.

Triple Nickle’s hurdling debut, prior to the race at Ffos Las, saw jockey Dave Crosse unseated at the third-last, when in contention.

Llewellyn said Crosse felt the jumping error had occurred, due to making too much use of an inexperienced animal. Upon the race he had instructed Williams to drop her out in the early stages of her next race (Ffos Las). Triple Nickle funished sixth, beaten 18 lengths.

Barrister Louis Weston on behalf of the British Horseracing Authority deemed the horse was not asked for a real effort – until after the final hurdle: “This is not show jumping. The purpose is not to get a clear round.”

James O’Mahony, on the disciplinary panel said: “There is a most clear detachment from the start of the race, for a significant period of the race. There is an appropriate and unfortunate inference to be drawn against the background of the previous unseating of the rider.

“In other words, this was a race oriented in relation to the horse’s ability to jump the hurdles.”

“I’m disappointed with the outcome. The horse went to the races to do her best,” rued Llewellyn.

“I should have been a bit closer,” said jockey Williams.

Trainer Bernard Llewellyn fined £2,750 after being found in breach of the non-trier rules.