The team led by Antonio Cámeron was beaten by 23 – 26 in a clash where the salineros would once again show deficiencies in their attack.

The match opened up with fairly even exchanges between the two contenders, with the home side taking a narrow, early lead.

This trend continued during the first thirty minutes until the closing minutes of the half where, after several disappointing attacks, Torrevieja went into the interval trailing by two goals (12 – 14). 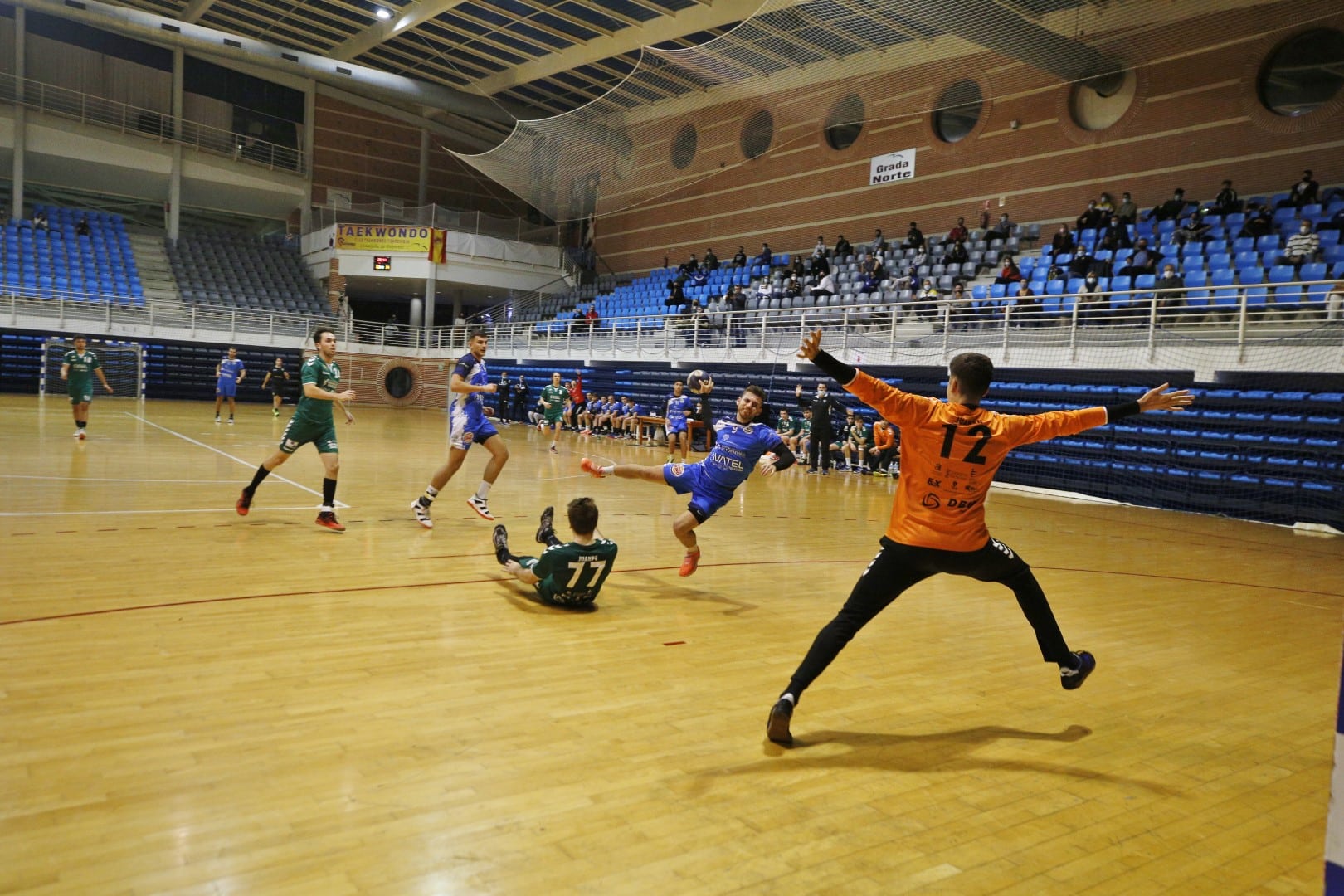 After the break, Torrevieja Salud continued to be frustrating in attack with turnovers that in the early stages saw Elche move comfortably ahead of their hosts.

Antonio Cámeron stopped the clock with a time-out after ten second half minutes with an unfavourable score of 14 – 19.

There was little that Torrevieja could do in the final stages although they did reduce the gap slightly, but Elche’s young side stood firm in defence to achieve a comfortable 23-26 win.

€840 raised for Elche Childrens Home by the Brown Coin Appeal