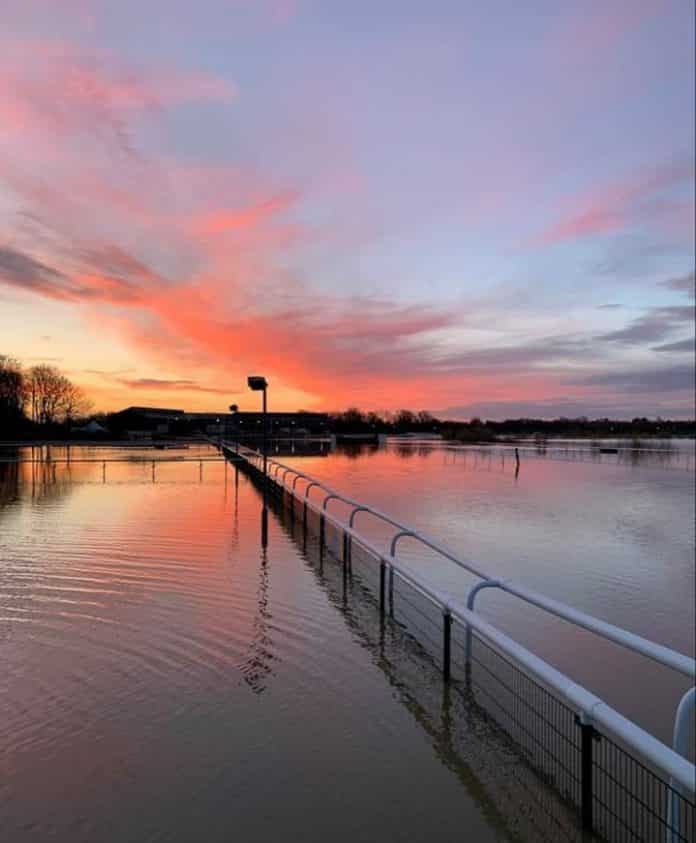 The British Horseracing Authority (BHA) has confirmed that a number of races from Huntingdon’s fixture on December 6, which was abandoned due to flooding, will be re-staged.

The races will continue to be supported by Fitzdares. The Fitzdares Club Loves The Peterborough Chase (Class 1) (Grade 2) will be run at Cheltenham on December 11 at 1.50pm as part of an eight-race card, with a first race time of 11.30am.

Race conditions will remain unaltered and the race will be run at an equivalent distance 2 miles 4 furlongs.

The December 22 fixture has been moved from its original slot on Boxing Day.

“Further information and other fixture information will be available via the Racing Admin site, www2.racingadmin.co.uk, shortly,” said a spokesperson from Huntingdon.

The post BHA confirm races from Huntingdon to be re-staged appeared first on Horse Racing News and Tips.