La Herrada, Los Montesinos are to get protection from the Mayor of the Vega Baja town – with the promise to install CCTV cameras following the second ATM cash machine robbery in three months.

“The CCTV cameras are to be installed in 2021,” Los Montesinos Mayor Jose Manuel Butron exclusively told The Leader.

The Mayor has come forward with the new year message of CCTV cameras following the second ATM cash machine being uprooted in la Herrada in November.

Calls had been made for CCTV cameras to be installed, prior to the cash raid and burglaries during recent years.

“I would like to thank the Mayor Jose Butron for his promise on the installation of CCTV cameras in 2021,” one Community President Neil Kendall told The Leader.

Meetings take place between the Mayor and community Presidents of la Herrada regulary throughout the year.

“Talks had been aired for CCTV cameras to be installed in 2019, on the roundabout, coming up from Montesinos, and by the Canal de los Riegos de Lavante.

“That would see everything coming on the service road, also,” said Neil.

“And one on the roundabout at the entrance of Calle la Luz, that would see everything coming on Calle Javier Vilato, then we will have the protection we have been told by the town hall,” he added.

Robbers struck in November and August – when an ATM cash machine was pulled out of the ground outside the CC Monte Herrada bar.

Burglaries have also been commonplace in la Herrada in recent years – with a plethora of robberies taking place – some during daylight raids.

“We have to stop the robbers on La Herrada and make it feel a safer and better place to live.

“CCTV cameras being installed in the new year is excellent news for everyone. We know the Policia Local have a hard job to do – they can’t be everywhere, all the time.

“That’s why CCTV is necessary. I’d like to thank the Mayor for doing it as soon as possible, to make sure the people feel safer in their homes,” added Neil. 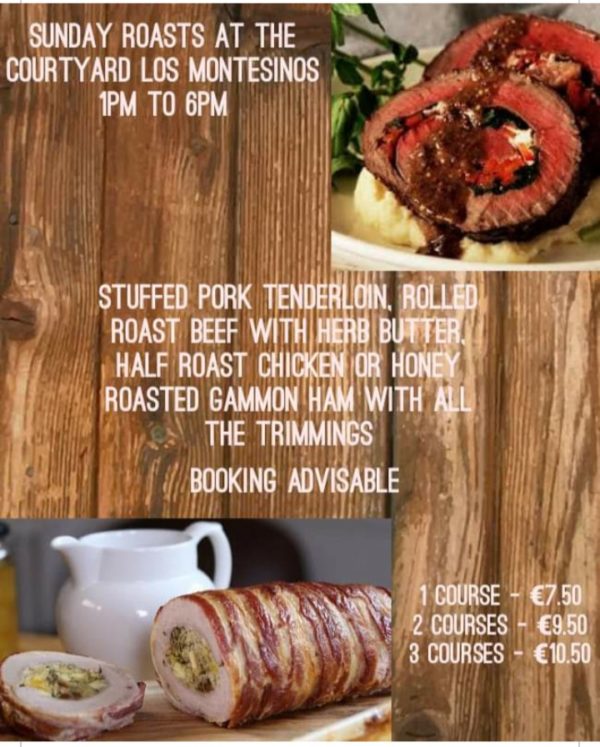 Renovation of the sewage system around the Teatro Circo de Orihuela

Over 3,500 medical staff currently sick or in quarantine