Nerine and Amarines – known as Guernsey lily, Jersey lily or the Spider lily – the latter apt, due to their spidery like flowers.

Often described as lilies, however they more resemble their relative the Amaryllis, with flowers ranging in shades, from white, through pink onto crimson, and will provide you with a pop of colour in winter, flowering later in the year.

Plant bulbs, either in a border or pot, in a well-drained site with full sunny south-facing wall, as a good summer baking encourages plenty of flowers in the autumn.

Ensure the roots are spread out and only the bottom half of the bulbs are below the compost level and water in well.

Nerines hate disturbance, so once planted, try to avoid moving them.

Water moderately in September and October, when the flower spikes begin to emerge.

If there are no blooms in the first autumn, don’t worry as Nerines are notoriously shy and they will flower the following year.

After many years the bulbs will become congested, but don’t be tempted to divide them, as they flower much better when grown like this.

From January to April feed them every two weeks, with a potassium-rich liquid feed, such as a tomato feed.

Maintenance required is to remove spent flower heads and clear away the foliage, once it dies back. 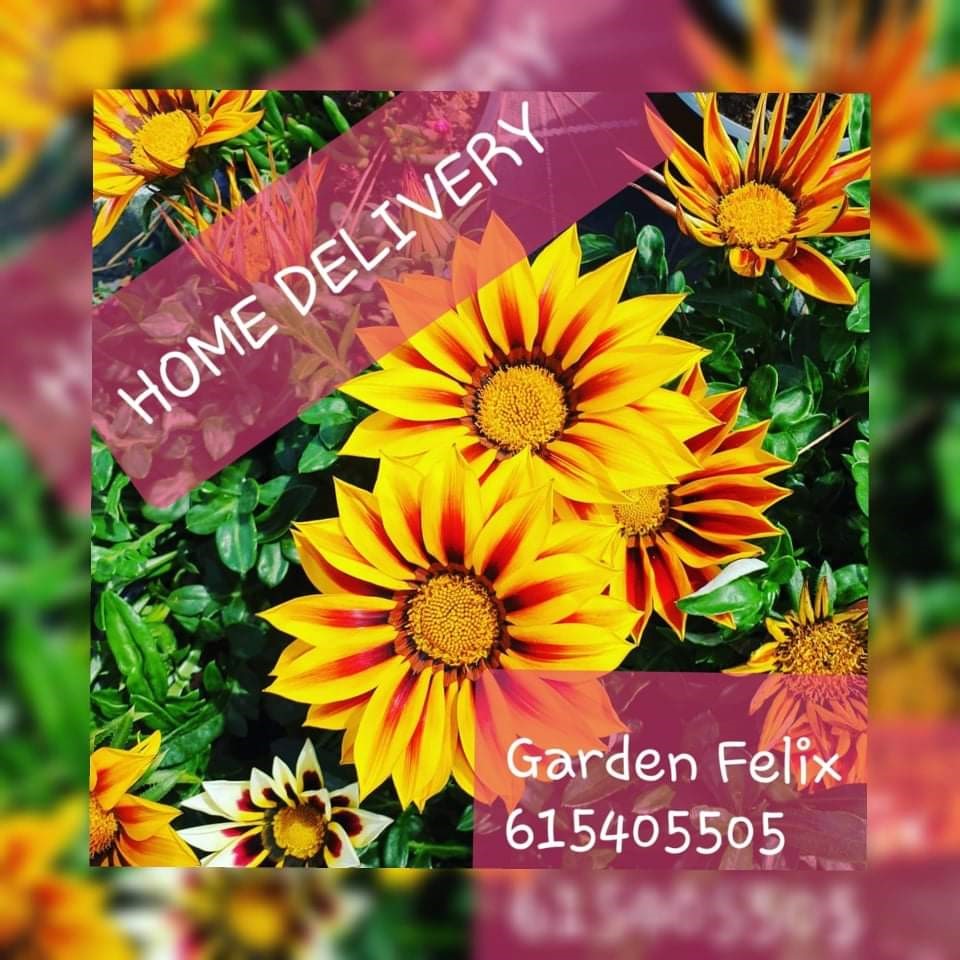