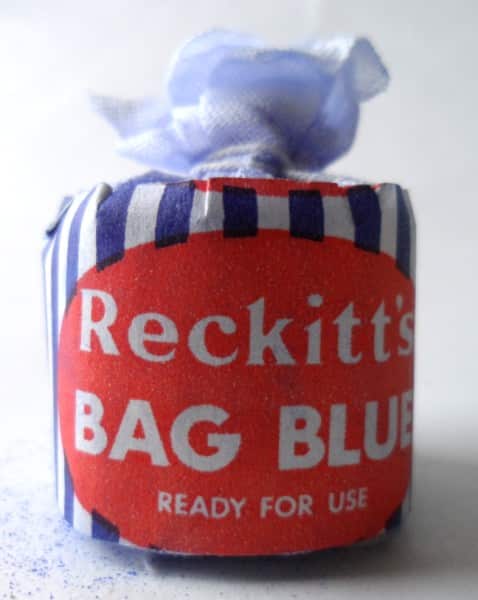 Long after the majority of people got too grand to eat goose, it still remained the Christmas bird of choice in our house. ‘Turkey is too dry’ my father would rule and so the greasy goose got his casting vote with no dissenters present. It is sometimes now forgotten as to how popular the goose was in these islands.

In England, in the 1930’s and 1940’s there were massive goose fairs across the country and of course in Ireland, right up until the late 1950’s the goose was second only in popularity to the hen as farmyard fowl. I remember when women (yes, it was woman’s work!) started raising turkeys for the Christmas market, most still kept a few geese for family and local customers.

‘Eaten grass is soon forgotten’ they say, but the eaten goose in our house was never forgotten and I’ll tell you why: goose grease, that’s why! Chunks of goose grease were kept in a 2lb jam-jar in the bottom of the dresser from one year to the next. Needless to add, it smelled like hell, but it became a sort of reassuring stink, because goose grease was a ‘cure’.

It was rubbed in for ‘growing pains’ and all types of bone injuries and bruising. With six boys in our family, the ‘goose jar’ was in big demand – mostly as a result of belts of hurls, falls from trees, bikes and the like. Never mind smelling like a skunk, you rubbed in the goose grease to the affected area and the one sure thing is that it did the job.

I have heard of it being smeared on brown paper and strapped to children’s chests to cure chest ailments. In an age when little was wasted, the wings of the goose were kept and used as a ‘beezam’ to sweep the ashes from around the open hearth.

The old people had a cure for almost everything and whilst many people nowadays might scoff at some of these, I believe that in the balance of nature there is a remedy to counter every fault. Some natural cures have not yet been found and more than that have been lost over the centuries.

The discovery of penicillin in1928 by Alexander Fleming, (by accident), along with constant advances in medical science, has largely eliminated the need to seek old cures.

Another regular hazard was the sting of a wasp or bee. For this, the ‘blue bag’ was produced; the ‘bag of blue’ was a little bag of substance, costing one penny and was used in the water for rinsing clothes – but it cured the sting! 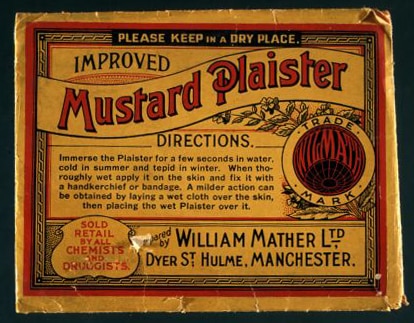 A burn was treated by rubbing a slice of raw potato against it; apparently, the starch neutralises the burn and prevents scarring – the white of the egg was also used. The ‘cure of the thorn’ was always in our house. Thorns in feet and hands were an everyday occurrence. The cure was made from unsalted butter and had to come from someone ‘with the cure’.

The best tonic for a growing family was young nettles boiled in the Spring and wild garlic was widely sought for a person with a bad chest. There is a plant called ‘Butcher’s Broom’ and this was boiled and eaten in order to dissolve a kidney stone.

Another plant by the name of ‘Plantin’, was boiled as a guaranteed cure for a leg ulcer. When somebody caught a bad flu, the oldest hen in the place was boiled and the soup fed to the patient and this was claimed to restore their strength. For a persistent cough, they made ‘whey’ by boiling butter-milk and then straining away the curds. What remained resembled dirty green water – to which was added sugar and if trying to drink this tack didn’t kill you, the cough got better!

A snail cured warts – as indeed, so did castor oil. Ear wax is a cure for cold sores. First thing in the morning, you put your finger in your ear and rub the wax on the sore, which will soon disappear.

Somewhat similar was the old cure for sore eyes: ‘Fasting spit’ was applied to the sore eyes, first thing in the morning: A mother would spit on her finger and rub a baby’s eye with it and the sore eyes got better. Honey is one of the oldest cures for sore throat and of course, still popular today.

There was always a variety of cures for an upset tummy. My grandmother would put pepper in warm milk and there must have been merit in this, because I have often seen sufferers look for a glass of peppermint for such ailment.

A piece of clove pushed into a cavity was supposed to ease tooth-ache and cobweb definitely stopped the bleeding from a bad cut or wound. There was nothing sorer than a boil, but a hot bread poultice got rid of the soreness in a couple of days. You could whiten your teeth with soot – believe it or not and cure the hiccups by drinking out of the opposite side of the glass!

After writing all this down for you my hand is aching; don’t know if it’s writer’s cramp or a touch of arthritis: Would any of you happen to know a woman with a goose?

The secret of good health is to leave the table hungry, the bed sleepy and the pub thirsty.