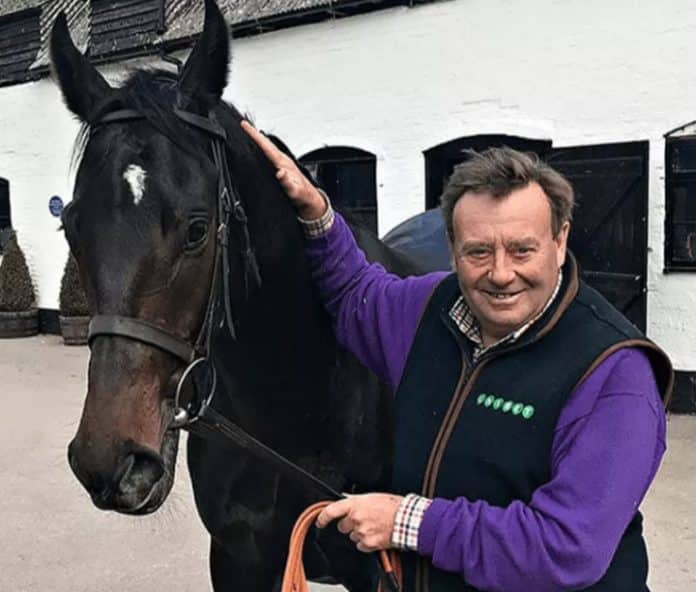 Politologue returns after winning at the Cheltenham Festival in March. Stablemate Greaneteen is back in action after winning the Haldon Gold Cup at Exeter.

Altior, ridden by Nico De Boinville, returns to the fold after 301 days, beaten by Cyrname in the Christy 1965 Chase at Ascot on his reappearance last season.

“He’s definitely a long, long way ahead of where he was going into Ascot last year because we’ve had a racecourse gallop at Newbury,” said Henderson. “He’s miles straighter than at Ascot, there’s no doubt about that,” added Henderson.

Paros (12.05) is tipped by fromthehorsesmouth.info to win the Betfair Juvenile Hurdle C2 over 1m 7f. Grand Mogul (12.40) is selected to land the Betfair NH Novice Hurdle C3 over 1m 7f.

Harry Cobden is up on Hitman, noted when winning at Ffos Las in a Class 3 race over 2m, when eased in November.

Cloudy Glen (3.00) trained by Venetia Williams, ridden by R. T. Dunne and owned by Trevor Hemmings, is selected by fromthehorsesmouth.info to land the Betfair exchange Handicap Chase over 3m 4f, having won on heavy going at Fontwell over 3m 3f in November.

Jollys Cracked It (3.35) is worthy of each-way support in the Betfair Exchange December Handicap Hurdle (Listed) over 1m 7f, priced at 14-1.

Veteran, 11-year-old Jollys Cracked It, who finished fifth of 14 at Aintree over 2m 4f in October, has been in Class 1 company, including when third of eight over 2m 3f at Ascot in January.

The going at Sandown Park on the Chase course is good to soft, good in places. 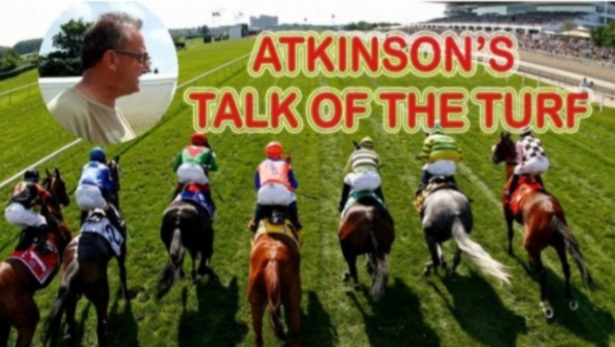