ONE of Europe’s most popular former music venues Revival, based on the Costa Blanca south in Los Montesinos, Alicante, is up for sale – over seven years after it was forced to close. 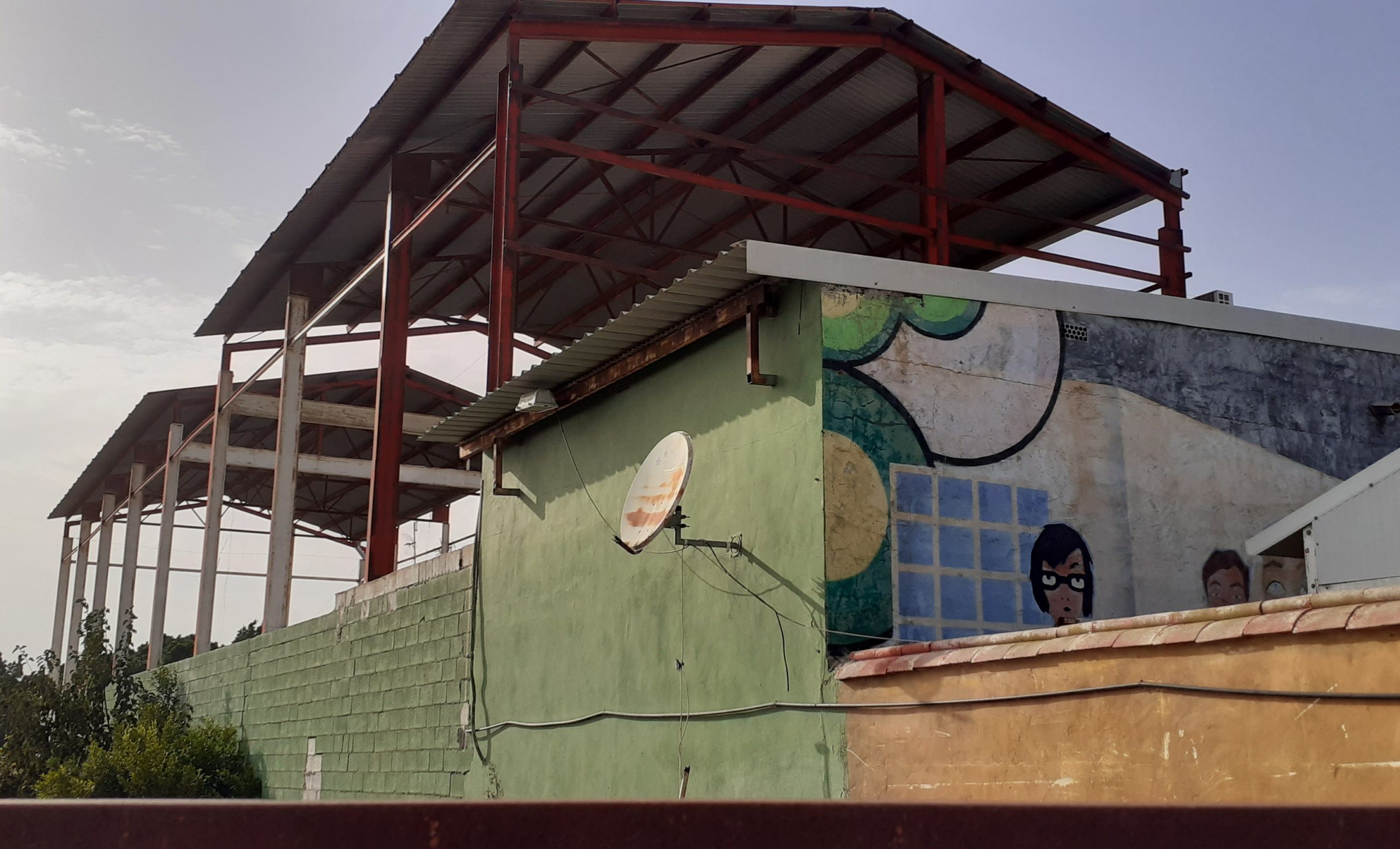 Revival opened in the late nineties and along with it being a dance club, it was also deemed a unique leisure venue in Spain.

The venue offered various leisure activities within the enclosure.

Report warned months ago of problems with field hospitals

Mayors comply with the closure of large municipalities