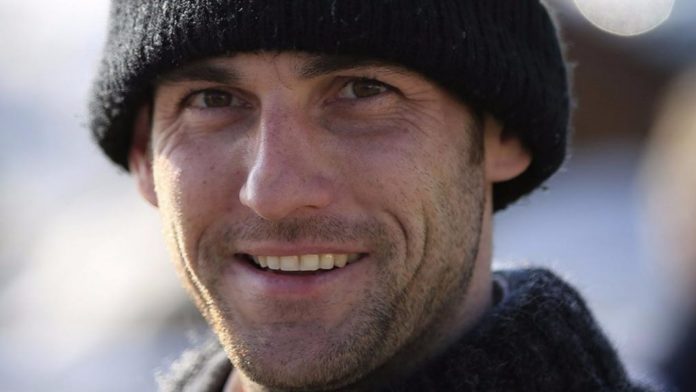 The British Horseracing Authority (BHA) are investigating a major gamble at Hexham on November 18 when Philip Kirby’s Bushypark won a handicap hurdle – backed from 16-1 to 7-4 favourite.

Ridden by Tommy Dowson, Bushypark owned and trained by Kirby won by 11 lengths. The stewards interviewed Kirby after the race to consider the apparent improvement in form shown by the winner.

Kirby reported that the gelding benefited from the softer ground and the application of a cross-nose band to help settle better, having ran keenly on its previous run.

The stewards confirmed Bushypark had been subject to a routine dope test.