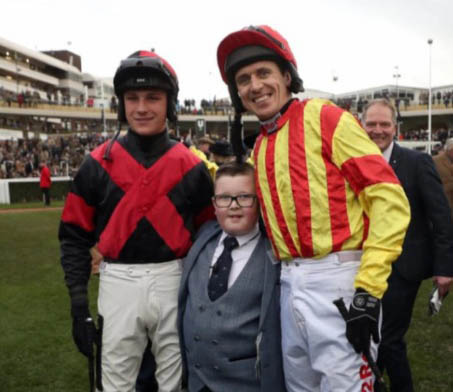 Kian, 9, was diagnosed with cerebral palsy aged one, and his mum, Hannah, was told he would never walk.

“He started walking when he was four – that just sums up his hard work and determination,” said Hannah.

“If someone tells him he can’t do something, he’s going to keep going – until he does it,” she said.

Kian’s interest in the Sport of  Kings stemmed from watching racing on television.

Cheltenham Gold Cup winning jockey Brennan, 39, noticed Kian at the races and his keen interest rubbed off on him, leading to an invite to the winners enclosure after racing, pre-coronovirus.

Kian was presented with a pair of goggles and a signed race meeting programme by Brennan at Market Rasen.

Since their initial meeting Brennan and Kian have kept in touch, with the youngster shouting him on on race days from home watching on TV.

Trainer Fergal O’Brien also contacted Kian during the Charlie Hall meeting at Wetherby earlier this year, leading to an invitation to visit his stables at Ravenswell Farm, Cheltenham. 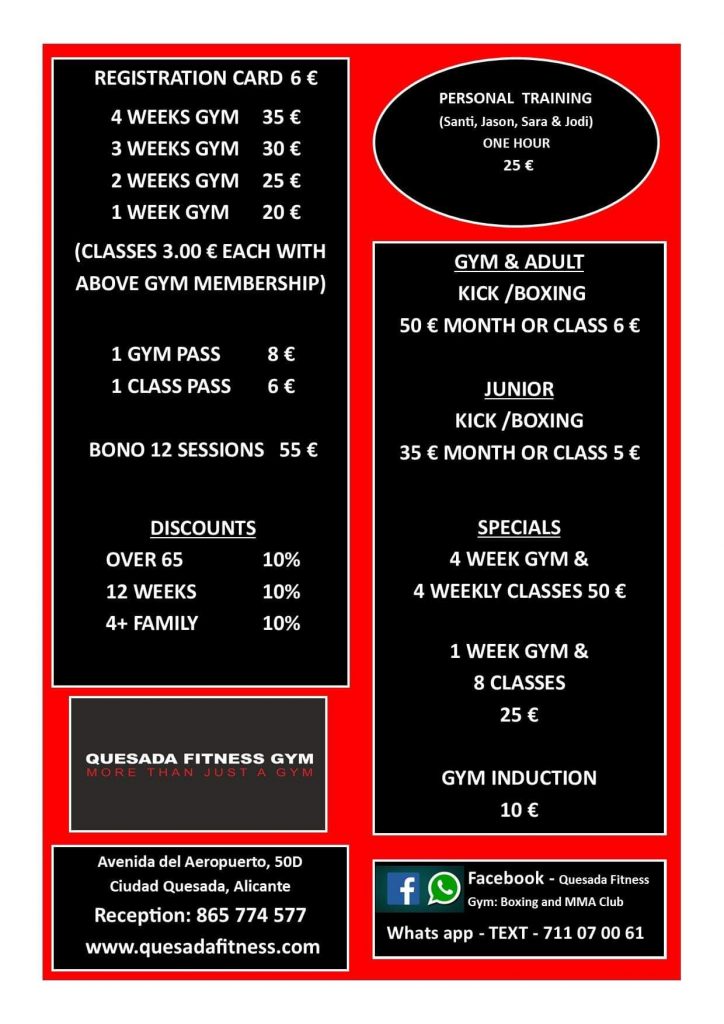