The Orihuela Costa postal service has hit a new low in the last month and with only 5 weeks to Christmas the situation is likely to get worse. Businesses and private individuals are frustrated by the total lack of respect for their time by postal service management and employees. More staff are obviously needed to handle the Christmas period, and more importantly the current staff need to more considerate and efficient. Longer opening hours should also be considered.

Rachael runs an efficient business in Playa Flamenca for over 15 years, here is her story:

“On Monday 16th November, l found 2 yellow post office slips in my post box and duly visited the local post office, beachside in Playa Flamenca. I arrived at 1.10pm and joined a queue of about 20 people, all observing the 2m social distancing regulations. After one hour the manager announced that he would be closing the doors at 2.30pm. At exactly 2.30pm the manager stated “we are now closed” in a stern voice and demanded that those inside the post office leave and come back tomorrow.  I was next in line to be served after queueing for 1 hour 20 minutes. A Dutch gentleman objected loudly and was physically manhandled out of the post office by post office employees.

I returned at 10:45am on Tuesday 17th November, there was 20 people in front of me. After 30 minutes the queue had not moved so in frustration, I walked to the front to see what the delay was, I was shocked to see the shutters were closed. A printed sign announced that at 10.50 the doors would close for a deep clean which lasted 40 minutes. Once the shutters opened a cheer arose from the over 30 frustrated people waiting outside.

Many of the people in the queue were elderly, one lady recently had a hip replacement and was so fatigued she had to go home. When I finally entered the office, I was shocked to see 3 members of staff but only one was serving customers, the other 2 were talking. After waiting 1 hour 35 minutes (now 12.20pm) I was finally served but then the computers crashed, so I had to wait another 10 minutes. Like many others this Covid year, I make many purchases online, 20% of which just disappear, so to get refunds its advisable to use PayPal.” 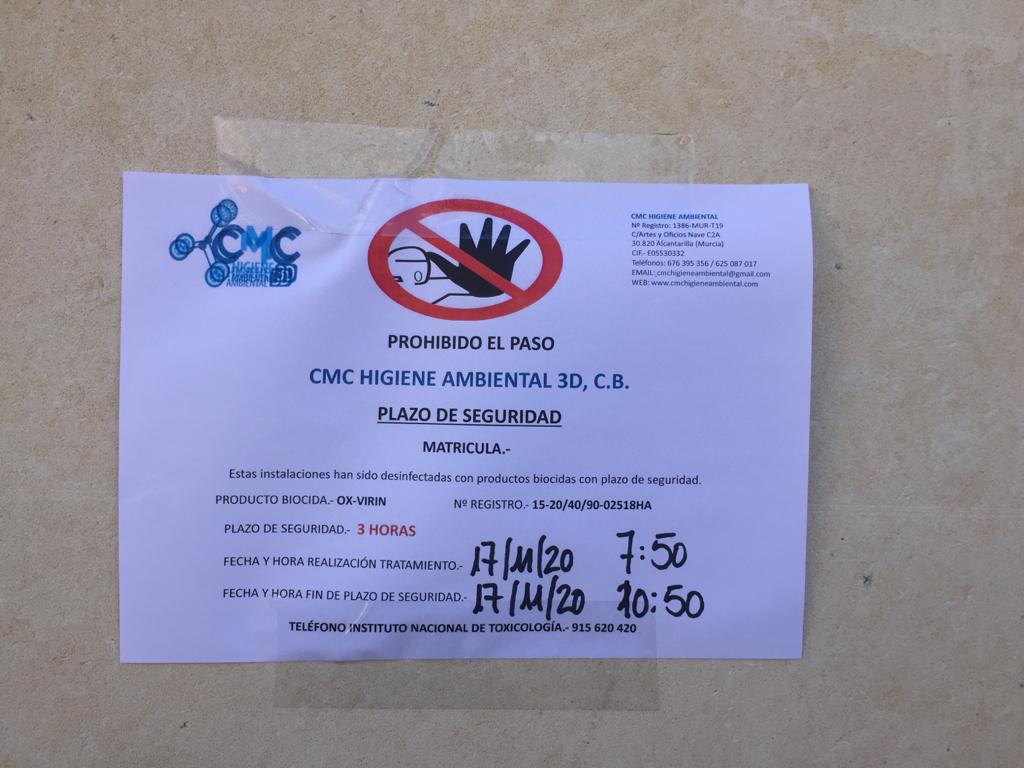 Too much time is being wasted posting letters and cards or collecting parcels and registered letters. This effects hard-hit businesses who are now struggling to stay open. It is frustrating for private individuals who have enough problems to contend with (travel restrictions, quarantines etc.) and this is a blatant health hazard, crowding up the footpath beside the post office for up to 2 hours in the same queue. Shame on the Orihuela Costa postal DIS-service.

Civil Guard arrest after drugs boat runs aground at Guardamar