The quick thinking action of heroes David Payne and Rob Ratcliffe helped the saving of four dogs drowning – after being recklessly dumped in a reservoir in Los Montesinos, Alicante. 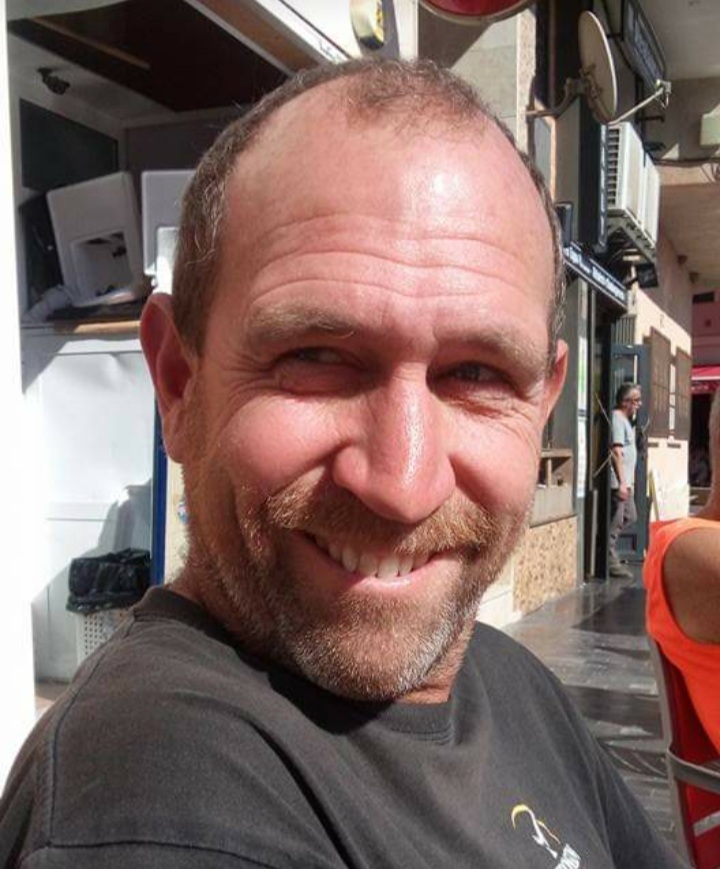 “There are some cruel people out there – dumping dogs in a reservoir by Reigos Levante,” Los Montesinos resident David told The Leader. 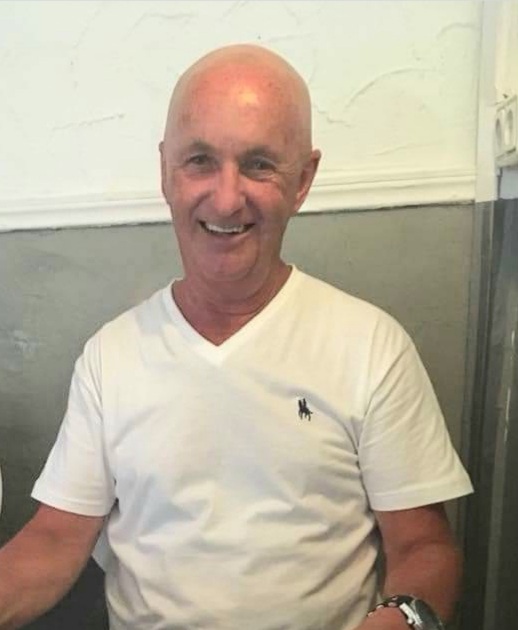 David and Rob acted, along with chef Jaswinder, first on the scene, after seeing the dogs fighting for their lives, whilst passing the reservoir. “We stayed long enough to get one out with a rope I had on hand. 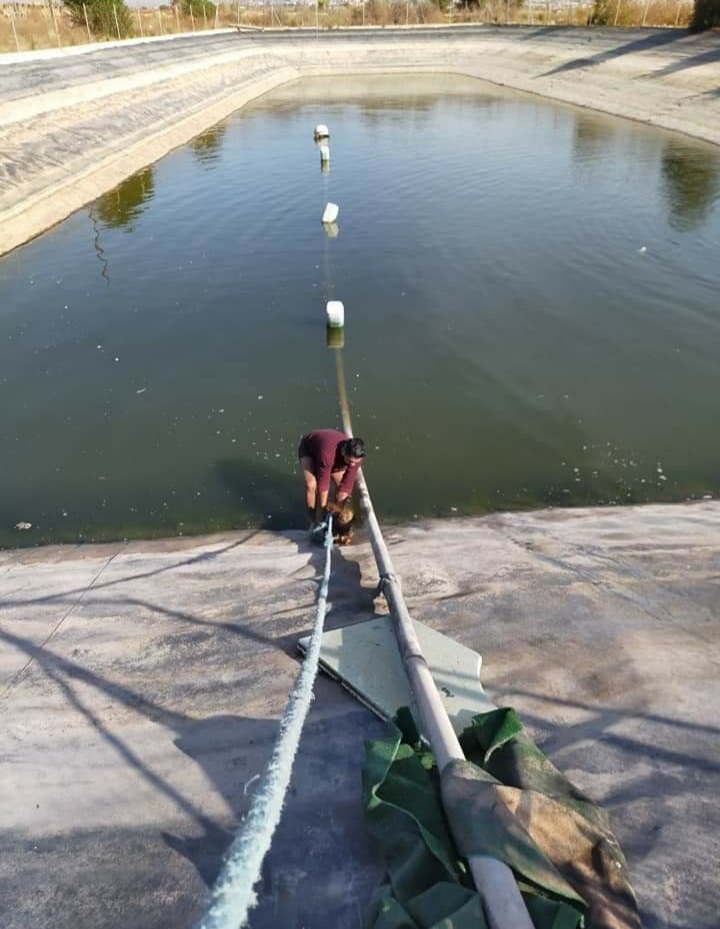 “Another fella who also helped got bitten on a hand. After dragging the first dog up with the rope I aided it through the fence.

“I covered the dog with some discarded plastic grass – as it was shaking so much,” said David, who assisted in saving two of the dogs.

“The other dogs kept swimming away from being rescued. Other cars stopped and a Spanish lady called for help. 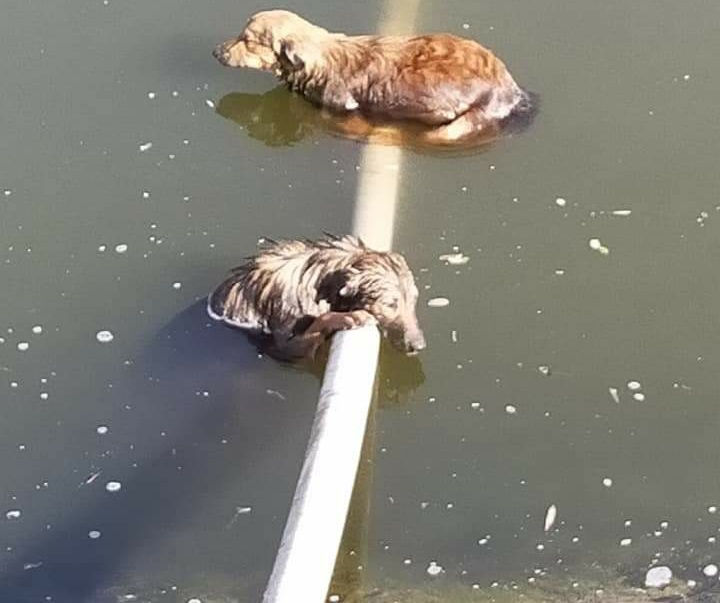 “I left my rope, as I had to go to work, leaving the final rescue to I imagine was the Fire Brigade. When I returned to the scene later all the dogs had gone and my rope was left waiting for me,” said David.