Last season’s Infantil championship winning team, now in the Cadet category, will kick their weekend fixture off at 10am on Saturday morning against difficult rivals from Elche.

Manuel Menarguez’s squad, which has remained very much the same for several seasons, has achieved consistently good results, but on Saturday the team will face strong opposition which should provide an excellent test for this young squad. 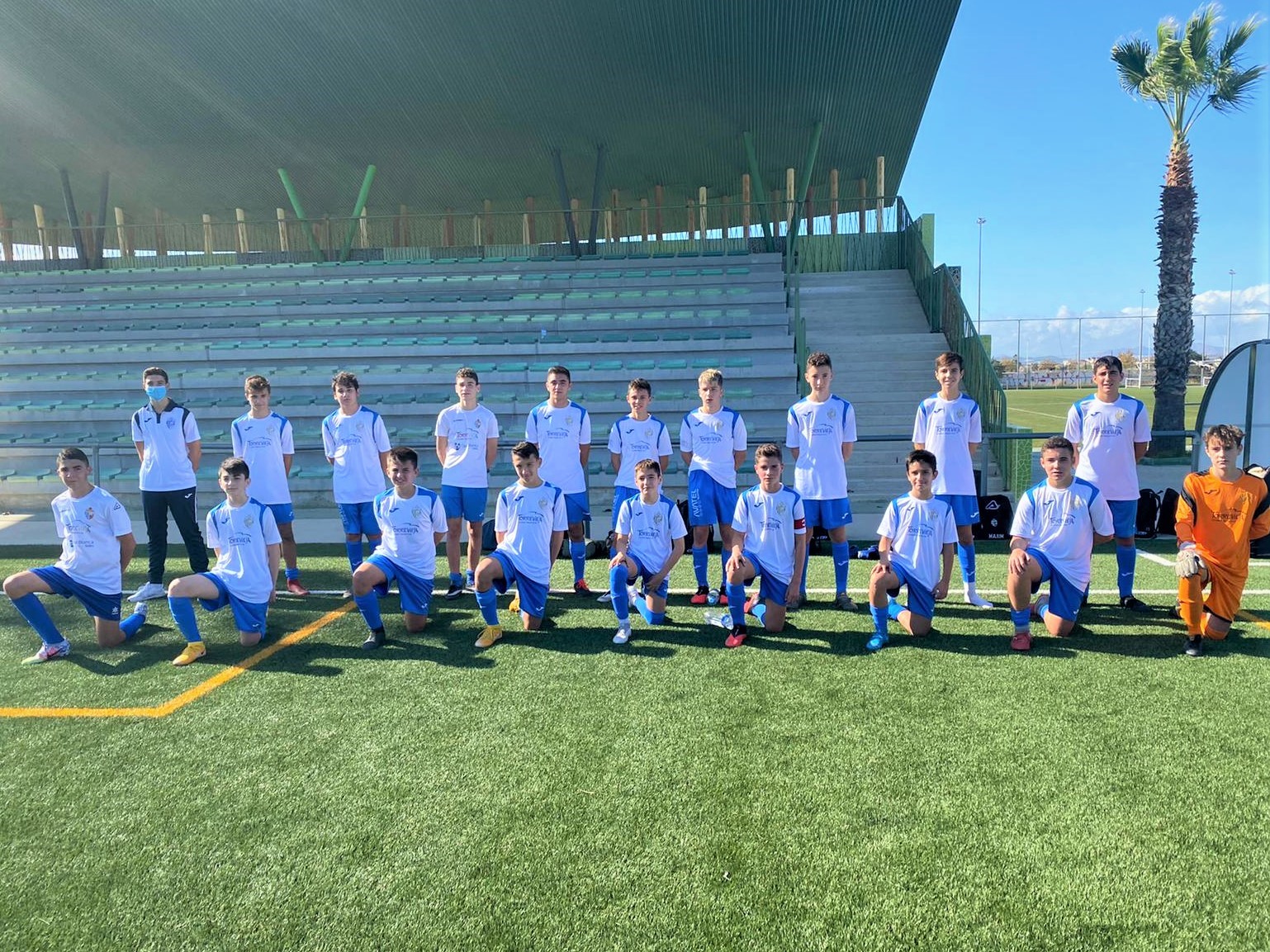 THE FEMALE SENIOR team will play on Sunday morning at the Nelson Mandela Stadium. They receive a visit from Rojales C.F. B, very strong rivals with a very good local reputation.

This will be the third league game for the Torrevieja girls, who are one hundred percent ready to face this match.

THE FIRST TEAM, after  a very demanding period, will host a visit from a young and renewed team from Santa Pola.

The Torrevieja coach, José Miguel Serna, will want to continue this Sunday with the same level of play and concentration that his squad has demonstrated so far. The forward line of the team is very strong and their search for even more goals will be a key factor in this game.