Alicante based Uriah Heep keyboardist star Ken Hensley has died at home in Agos, after a brief illness, aged 75.

Hensley who sang and wrote ‘Lady in Black’ was part of Uriah Heep’s huge success during the sixties-eighties, selling over 40 million records.

Hensley, who resided in Spain in recent years, died on November 4, and will be remembered for songs including Easy Livin’, The Wizard, Sweet Lorraine and Lady In Black, which he wrote.

Hensley, whose cause of death is unknown, continued to work on new solo compositions in Spain. 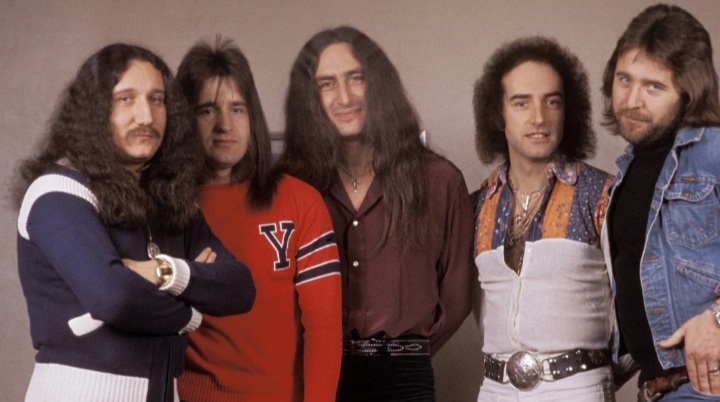 A family statement from his brother Trevor read: ‘We are devastated by this tragic and unexpected loss.

‘Ken will be cremated in an intimate ceremony in Spain. He will always remain in our hearts.

‘I am writing this with a heavy heart to inform you that my brother Ken Hensley passed away peacefully on Wednesday night.

‘His beautiful wife Monica was by his side and comforted Ken in his last minutes with us.’

Hensley’s passing comes after Uriah Heep friend and drummer Lee Kerslake, who lived in the Canary Islands, died on September 19.

Uriah Heep guitarist Mick Box said: “I received the devastating news from Ken’s manager, Steve Weltman, that none other than Ken Hensley had died.

“My condolences to his family and his wife Monica. May he rest in peace.”