It has now been confirmed that Alicante-Elche Airport is to be re-named after the Orihuela poet Miguel Hernandez.

The Minister of Public Works, José Luis Ábalos, announced on Friday that procedures are now underway to carry out the change of name by which the El Altet terminal will be renamed Alicante-Elche Miguel Hernández.

The change of name was approved by the government during celebrations of the 110th anniversary of the birth of the Oriolan poet that are taking place in el palacio del Temple de Valencia.

During a tribute to the poet the president of the Generalitat, Ximo Puig, read a poem as he announced to the audience that today is a “day with Mediterranean sunshine and with the news that Alicante Airport, the largest of the Valencian Community is to be called Miguel Hernández 110 years after his birth “.

In a video shared on his Twitter account Ábalos said that Alicante owes a tribute to the poet and that is why the terminal will soon carry his name to “value the contribution he has made to our culture and to increase the knowledge of his legacy.” 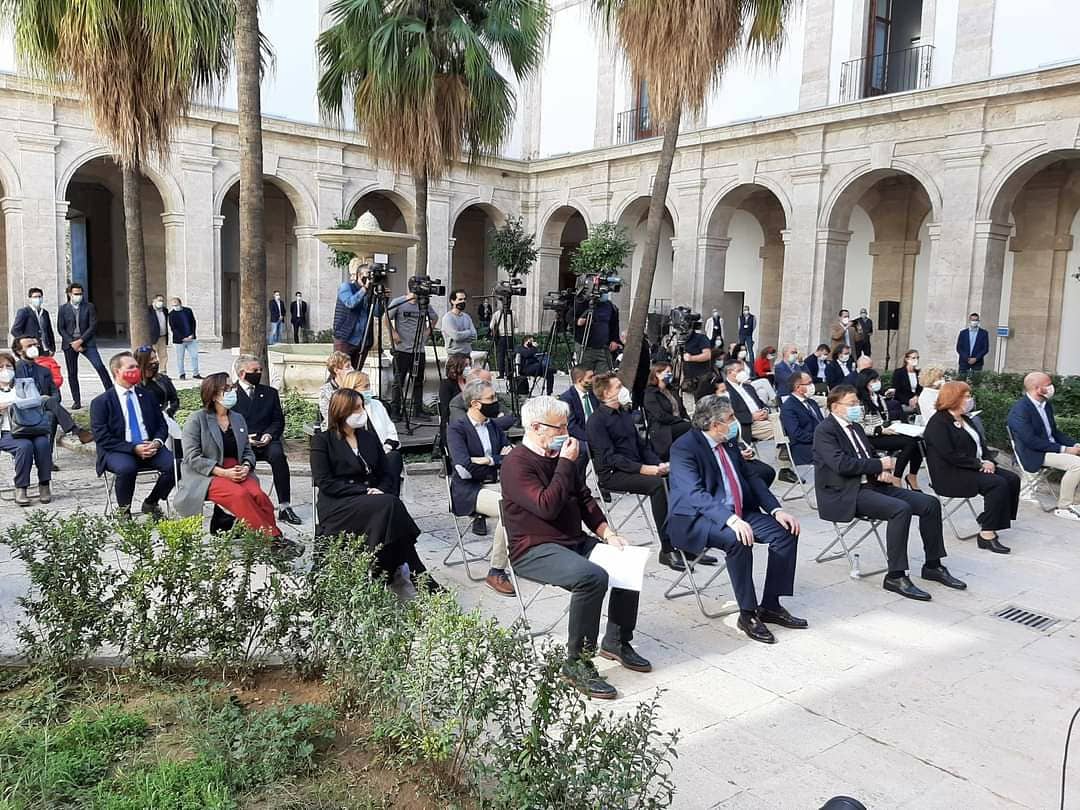 The minister said that Miguel Hernández has an international reputation “and we are all very much in his debt as no country worth its salt condemns one of its essential poets to death and remains morally undamaged.”

“Although many streets, schools and a university have already been dedicated to him, Spain owes him a national tribute if it is to repay a small part of the immense debt we have with him.”

The change has come about after Unides Podem presented an initiative in Les Corts requesting this tribute to the poet.

The mayor of Orihuela, Emilio Bascuñana, has said that he too is delighted by the announcement, adding that “it is a great opportunity to pay tribute to the goatherd poet, especially this year and on this day in which we commemorate the 110th anniversary of his birth”.

The event was attended today by the Minister of Culture and Sports, José Manuel Rodríguez Uribes; the mayor of Valencia, Joan Ribó, several councilors in addition to the president of the Valencian Council, Toni Gaspar, as well as the ambassador of Spain to UNESCO, the mayor of Elche, relatives of the poet and representatives of the world of Valencian culture and society, who recited many of his poems.

All were seasoned with a performance by a string quartet from the Banda Primitiva de Llíria Symphony Orchestra.