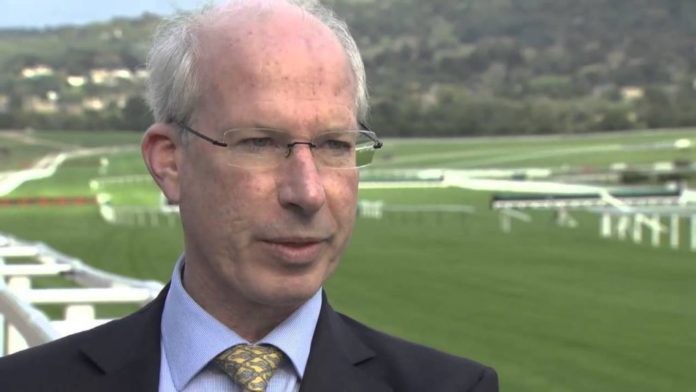 By Andrew Atkinson Cheltenham’s longest running sponsor has ended its relationship – days before racing is set to resume at the racecourse on October 23, with The Showcase, a three-day meeting held behind closed doors, due to the coronavirus situation.

The Racing Post has ended its sponsored Arkle Novices’ Chase, which takes place during the Cheltenham Festival in March, and the RSA Insurance Group have also ended sponsoring the Grade 1 three-mile novices’ Chase.

The RSA’s sponsorship began in 1974 and was the racecourse’s longest running sponsorship.

The news comes ahead of the first meeting at Cheltenham since the four day meeting in March, that went ahead days before racing ceased as the COVID-19 pandemic hit.

“I’d like to thank RSA and the Racing Post for the support they have shown for these two races and The Festival as a whole over so many years.

“It is understandable that a number of businesses are reassessing their future marketing and hospitality commitments in the current climate and, although we are naturally saddened to lose any longstanding partner, this provides a fantastic opportunity to become involved with a Grade 1 Novice Chase at The Festival,” said Ian Renton, The Jockey  Regional Director for Cheltenham and the South West.

“We are at advanced discussions with future partners for both races and look forward to announcing these in the coming months,” said Renton.

The next meeting scheduled at Cheltenham Racecourse following The Showcase is The November meeting during November 13 -15.

Ian Renton, The Jockey  Regional Director for Cheltenham and the South West.