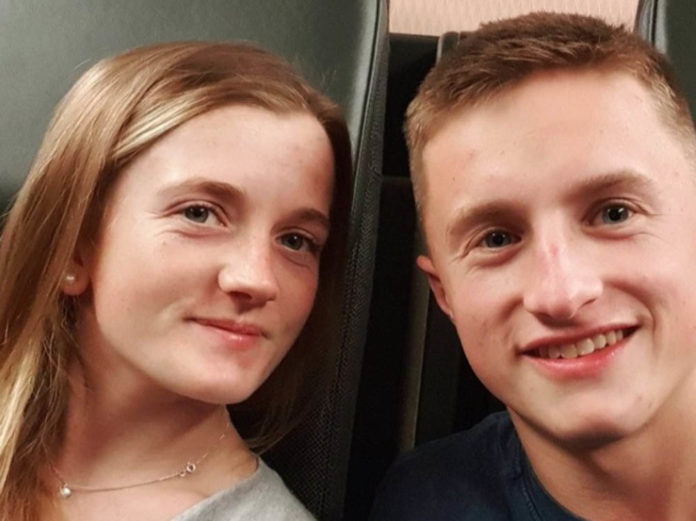 “What a credit to the whole team at home,” said Marquand as Addeybb gained a third Group 1 win, his first in Britain.

“He deserved that so much – he’s been knocking on the door and shows he’s a champion but never had his day – now he’s got it,” said Marquand.

“He travelled like a true, good horse throughout the race,” added Marquand.

“He’s a marvellous horse and he was really up for it today. He was fantastic – I’m absolutely thrilled for everyone. That was great.

“He stays, he’s tough. He loved the ground and loves it here too,” said jubilant Haggas.

Keats and Tempus, selected by fromthehorsesmouth.info were both withdrawn ahead of the Balmoral Handicap at Ascot.

The post Addeybb top of the bill for Haggas in Qipco Ascot Champion Stakes appeared first on Horse Racing News and Tips.

Sabadell to sell TSB in UK