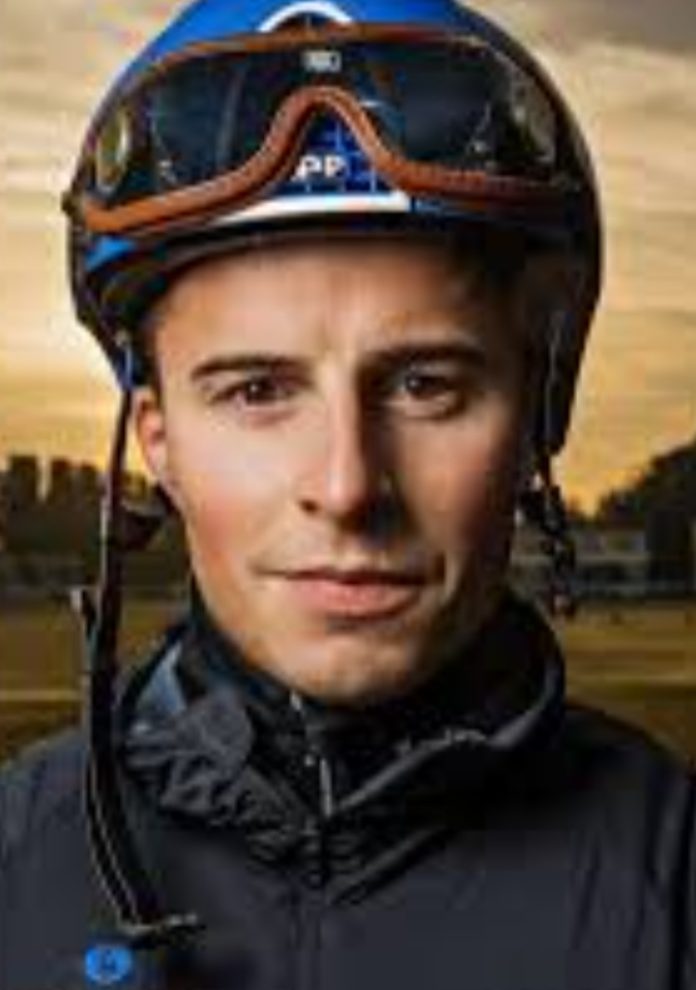 Wonerful Tonight (4-1) who won the Prix de Royallieu on testing ground at Longchamp a fortnight ago, was always prominent under jockey William Buick, winning ahead of Dame Malliot, with Passion third.

“She’s a champion – I feel so lucky and blessed. We bought her at the sales as a yearling for next to nothing and she’s winning a second Group 1 in two weeks,” added Menuisier.

“Getting a Group 1 win in the UK is very important. She’s a rock solid filly – everything went right – a very game and gutsy horse,” said Buick.