“The choice to come here was accompanied by the fact that there are many important factors in Falconara that I was looking for as a player and as a person,” said Marta.

“Marta is exactly the player we were looking for on the transfer market.  We are convinced that she is ideal for our sporting path and the perfect athlete to enhance our fans.

“We sincerely thank her for choosing us,” said Falconara coach Massimiliano Neri.

Marta, set to make her debut for Città di Falconara against former club Cagliari, at the Via dello Stadio based club.

In October 2016 Marta arrived in Italy, making her debut for Cagliari, and in the last four seasons has scored 129 goals in Serie A.

Marta, 27, who rejoined Cagliari from Florentia last season, said: “From the first moment the club got in touch with me, I was immediately available to listen to them.

“I have always seen it as a competitive team, an organized and serious club and a warm crowd.

“Playing in front of a crowd that respects and values our sport is always pleasant.” 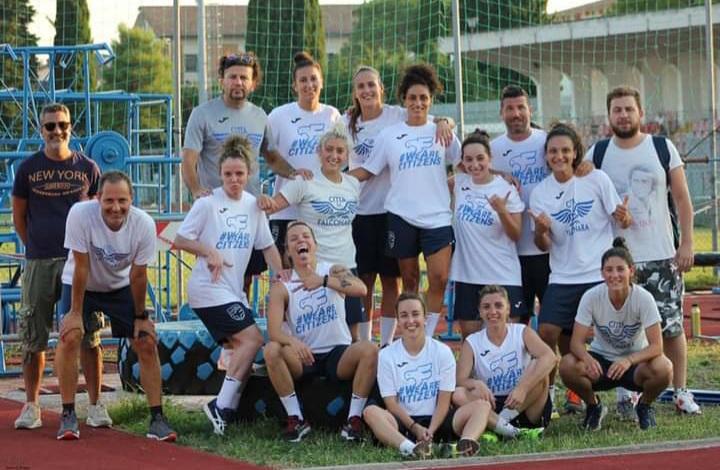 In 2015 Marta was included in the Spanish national team playing in the World Cup Championship in Guatemala.

Marta, who will wear the number 7 shirt, added: “I am aware that the CdF has come a long way to be here.

“I would like to reach some milestones with this shirt and do my part to help write a few pages of its history”.