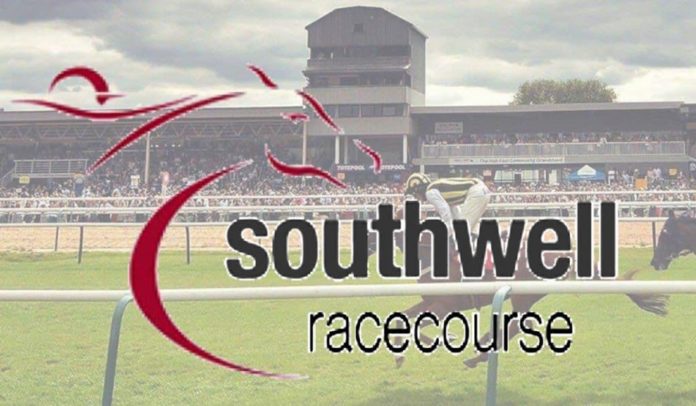 The British Horseracing Authority (BHA) has announced that Southwell’s next three jump fixtures have been transferred to Hexham, Ffos Las and Lingfield.

The switch has been made following casualties of horses at recent meetings at the Rolleston, Nottinghamshire, East Midlands course.

Fatalities include Avarchie, Swarez and Booyakasha on August 24; Lost On You and Croco Bay on August 10 and Elysian Prince on July 30.

Meetings have been switched from Southwell to Hexham September 15; Ffos Las October 1 and Lingfield Park on October 22.

“All three afternoon fixtures will be seven race cards with the opportunity to divide to eight races if required. Entry and declaration deadlines will be as normal.

“Race conditions, times and other fixture information for Hexham will be available via the Racing Admin site, www2.racingadmin.co.uk

“The race programme for the two subsequent fixtures will be confirmed. All three cards will be similar to those originally programmed, with slight changes where required to accommodate the change of region,” a BHA spokesperson told fromthehorsesmouth.info