The Competitions Area of the Valencian Community Soccer Federation has extended the registration period for teams in seven categories of soccer and youth soccer.

The rest of the categories, whose term has already expired, already have the inscriptions closed.

Valencia 1st Regional Group 8 club Racing San Miguel have been training on the beach ahead of the forthcoming season, scheduled to kick-off in October.

Newly promoted CD Montesinos have also started pre-season training and are travelling to Murcia for a pre-season friendly. 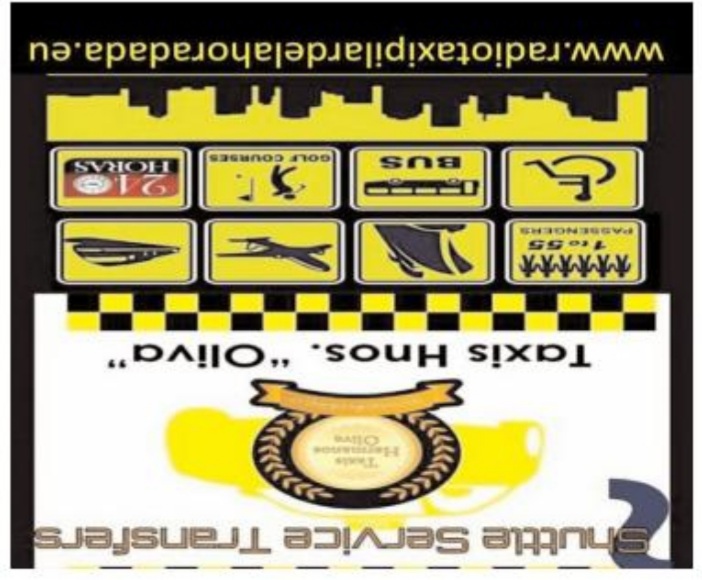