“As a supporters club we feel that although we have been unable to have an end off season awards dinner, we will be presenting all trophies as usual, plus a medal to each member of the squad, including technical staff for their efforts last season,” said supporters club President Eddie Cagigao.

“We are looking to do this at perhaps the first home game, providing spectators are allowed into the ground,” said Eddie.

The CD Montesinos Supporters Club Committee held a much delayed meeting in August, due to Spain’s State of Alarm: “As a Committee we are working in the background, to bring any information we have.

“From the Club President there are no protocols in place for any games at the moment, supporters numbers, spacings, masks, etc.

“So nothing can be decided, especially about entrance fee, or season tickets,” said Eddie. Pre-season training got underway on September 1, with manager Jesus Santander training three evenings a week with the squad at the Municipal stadium.

“The Valencia FA have given us a provisional kick-off date around October 17, or whatever nearest Saturday/Sunday that is. No details are known, which group, or teams we are in,” said Eddie.

Eddie added: “We need an AGM, but due to restrictions, and the supporters who are still in their own countries, it is not known when to hold the AGM, or indeed where.

“The Supporters Club is here to support CD Montesinos financially. To that end we need sponsorships, and advertising.

There is a possible increase of Membership fee to 10 euros, which needs to be discussed by the members, or the Committee making the decision it feels best.

“We still need volunteers to help on the Committee and at the ground and welcome your input. Interested parties can contact me at: thefullmonte2011@hotmail.com 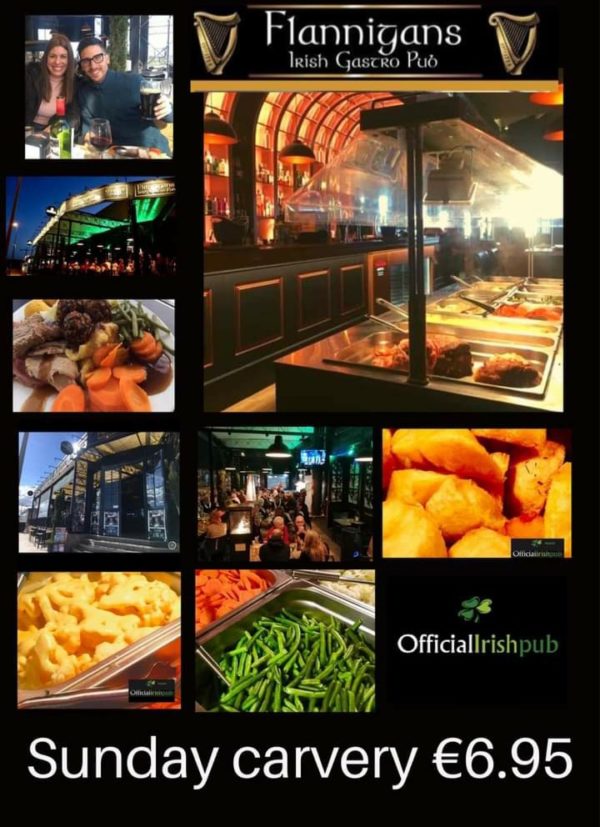