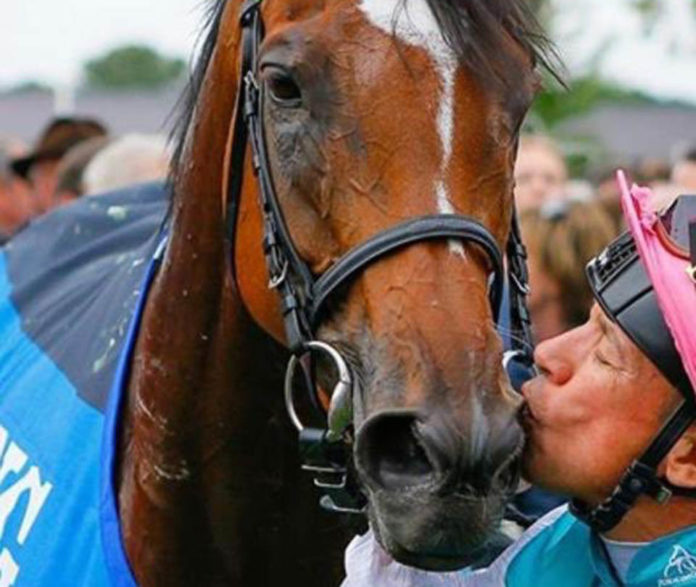 John Gosden trained Enable, ridden by Frankie Dettori, completed the magnificent seven at Kempton Park when winning the Unibet September Stakes, it being a 15th career win, and £10.1m prizemoney.

Love Is You won at Ascot, Zoffarelli won at Kempton Park and James Tate trained Top Rank returned to the winning enclosure at Haydock Park.

“I don’t think the pace early on was particularly quick but he showed he’s got a good turn of foot,” said Zofferelli’s jockey Rob Hornby.

“He quickened up better than I thought and showed what a good horse he is,” added Hornby.