Jimmy White MBE is looking ahead to the Champion Of Champions event in November – having been ‘re-born’ after a decade in the doldrums on the green baize.

With a combined age of 108, White, 58, and Doherty, 50, have potted over £8m during careers spanning four decades.

Doherty, who has won over £3m in prizemoney, has been left devastated following defeat against ‘Whirlwind’ White.

“I’m devastated to lose and no words are adequate. Congratulations to Jimmy – he played great – but it’s going to take a while to get over this,” rued Doherty.

“It’s a bit heartbreaking – I wanted that trophy – but that’s snooker,” added Doherty.

Looking ahead to the Champion Of Champions event in November, that will feature current World Snooker champion Ronnie O’Sullivan, White said: “I knew if I found a bit of form in the final of the World Seniors I’d have a chance. I’m playing well in practise – I never gave up.”

White, who defeated Stephen Hendry on the way to retaining his title, said: “After struggling for ten years I’m enjoying it – the World Seniors was a great win.” 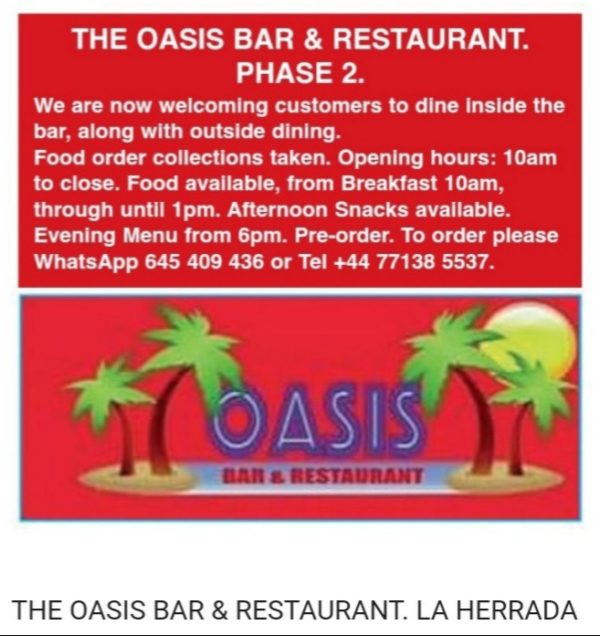