One of Spain’s biggest show stars Stevie Spit is awaiting to hear news from Buckingham Palace when he will receive his British Empire Medal awarded in the Queen’s New Year’s Honours list.

“I am still awaiting news,” Stevie, whose visit to Buckingham Palace for the honours presentations on May 17 were cancelled, due to the coronavirus pandemic, told The Leader.

“To receive the BEM is still surreal,” said Stevie, one of the Costa Blanca’s top female impersonators, who has appeared at the famous Benidorm Palace.

“To be truthful, I still cannot believe it,” said Stevie, who fears that he will miss out receiving his BEM honour from The Queen.

“I don’t think The Queen’s Honours awards ceremony at Buckingham Palace will take place this year, due to COVID-19,” said Stevie, who dedicates much of his time to fundraising and has personally assisted scores of charities, raising hundreds of thousands of pounds.

Stevie, who visited worn-torn Afghanistan in aid of his charity work, said: “My visit to Afghan entailed great memories – under the threat of the Taliban – but I would go back in a heartbeat. I fell in love with Afghanistan and the Afghan people.”

The Queen awarded New year honours in early March, prior to coronavirus lockdown, noticeably wearing long white gloves. The Queen had not been pictured wearing gloves at a ballroom investiture in the last decade.

The Queen usually hands out the honours without gloves, as she carries out fastening the awards to a hook on the recipients’ lapels.

Each investiture is held in the Palace ballroom where recipients receive a range of accolades, including MBEs, knighthoods, damehoods, along with BEMs.

Queen Elizabeth II has been mooted to abdicate next year, with future King Prince Charles taking the leading role of the Royal Family.

The Queen, who inherited the throne in 1952, is deemed as taking on less responsibility, which could possibly lead to retirement from Royal duties.

The Queen celebrates her 95th birthday in April next year, that has lead to speculation she could follow suit of Prince Phillip, with Her Majesty stepping down from Royal duties within the next year.

In the wake of the coronavirus The Queen is at an age susceptible to COVID-19. A royal source said the Queen would be following any advice from the Government.

Over 70 per cent of those named on the 2020 New Years Honours are people who ‘have undertaken outstanding work in their communities either in a voluntary or paid capacity’ according to the government.

On risking his life in Afghanistan, Stevie added: “In Afghanistan I couldn’t post anything from the Q Kabul Hotel as certain groups could map the hotel – for possible attacks.

“I had the most amazing time and met some wonderful people. So many amazing people, raising close to $8,000.”

On his elusive BEM, Stevie said: “What will be the biggest disappointment is the possibility that The Queen will not present me with the BEM. Hopefully that will not be the case.” 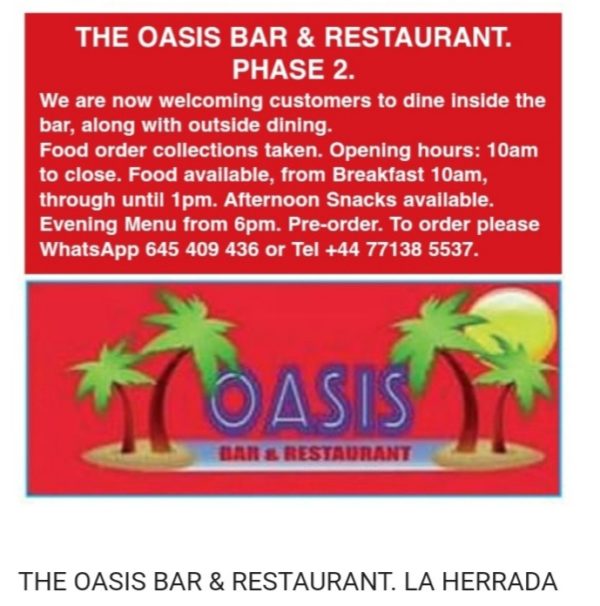